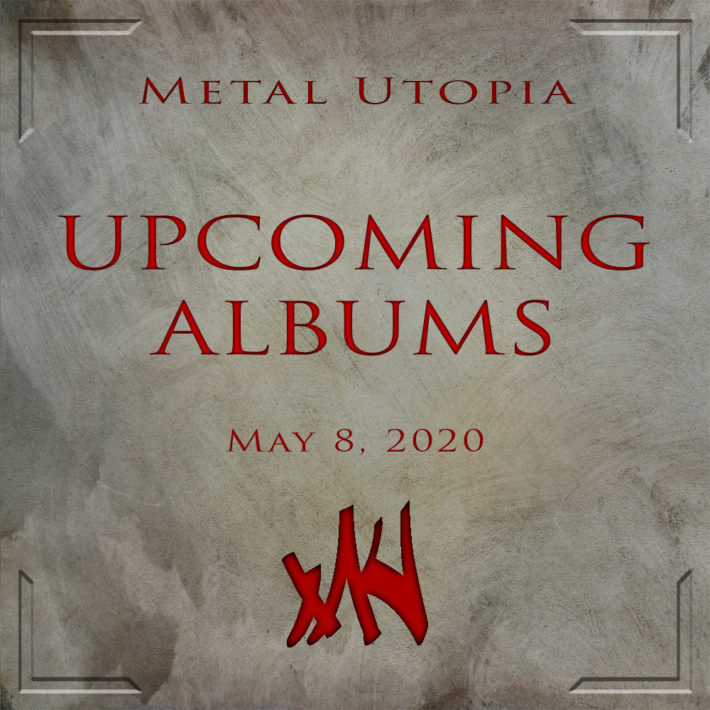 JP is looking forward to …And Oceans’s Cosmic World Mother, and The Hirsch Effekt’s Kollaps:

Never did I expect …And Oceans to release a new record, especially since its been about eighteen years since their last (beat that Tool). The singles so far have been extremely promising given the epic symphonic black metal vibes. It really sounds like they never left and have been consistenly pounding out music all along.


With how the singles have been sounding so far, Kollaps sounds like its going to be a mix of Leprous and The Dillinger Escape Plan. Going back and forth between smooth progressive rock and hellbent chaotic mathcore, this is a record that is going to be jam packed with interesting ideas for sure.


Leon is looking forward to Erythrite Throne’s In The Age of Medieval Sorcery, Green Carnation’s Leaves of Yesteryear, and Oathbreaker’s Ease Me & 4 Interpretations:

Erythrite Throne has always been driven by the need to produce black metal that sounds like it was recorded by ancient wraiths in deep catacombs, and been very good at it. Recently though he switched towards full-on dungeon synth, but the dank depths vibe is still there.


Green Carnation enjoys cult status for a good reason, being one of those envelope-pushing nordic prog bands rising from the black metal scenes (they’re closely related to In The Woods…, which should tell you a lot). This is their first full length in over a decade, and I fully believe they’ll blow us away again.


Ease Me was a single released last year that managed to further innovate on the already novel sound of Rheia, adding some interesting electronic elements. This time we get the EP with the song and 4 remixes by renowned musicians and friends of the band – Chelsea Wolfe and Justin Broadrick to name a few. I know remix releases don’t always amount to much more than ‘eh’-s, but I’m actually excited for this one.

Naglfar release their seventh studio album this Thursday. The melodic black metal band from Sweden has been around for about 25 years, and they’ve kept me interested through all their albums. Let’s see what Cerecloth has to offer…

20 years since their first demo, Forgotten Tomb have proven to be a mainstay in the black metal scene, turning about a multitude of great records. Nihilistic Esrangement marks the bands 10th full length record and they look to continue with their consistent quality output.