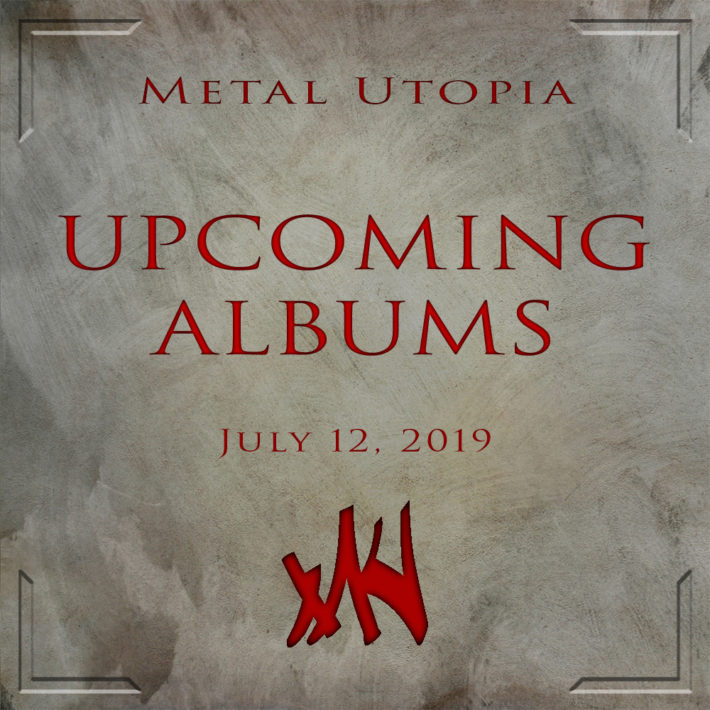 JP is looking forward to Oh, Sleeper’s Bloodied / Unbowed, and Wear Your Wounds’s Rust on the Gates of Heaven:

Texas progressive metalcore band Oh, Sleeper have returned after a 8 year wait with their final record. Although their lyrical material has roots in Christianity (although the band isn’t prominently Christian), it doesn’t take away from the rest of the music at all but in fact makes it more interesting.


With all the great post-metal coming out this year, Wear Your Wounds will only add to that collection. Featuring Converge’s Jacon Bannon on vocals, it is going to be something truly incredible given the quality of the singles.


Leon is looking forward to Elder’s The Gold & Silver Sessions, and Torche’s Admission:

Once purveyors of some godly stoner doom have with time shifted ever more towards lengthy psychedelic jams. This EP is just a confirmation of that, with instrumental tracks expressing their affinity for psychedelia and krautrock.


I’ve heard Torche called “stoner pop” a lot and well, I guess? It certainly might be a bit more accesible, but it’s no less heavy. This is their fifth full-length.

Following the whole drama between Batushka’s guitarist and singer, the guitarist has released a follow-up album to Litourgiya in May. Even though that album pretty much seemed to confirm that the first album was actually the guitarist’s songwriting, I’m pretty interested as to what the ‘other Batushka’ will sound like.


Funeral Demon is a dsbm project from Israel. Hevel, the one behind the project has released quite some material up to now, and now it’s time for a compilation album: perfect for who quickly wants to get to know his music.