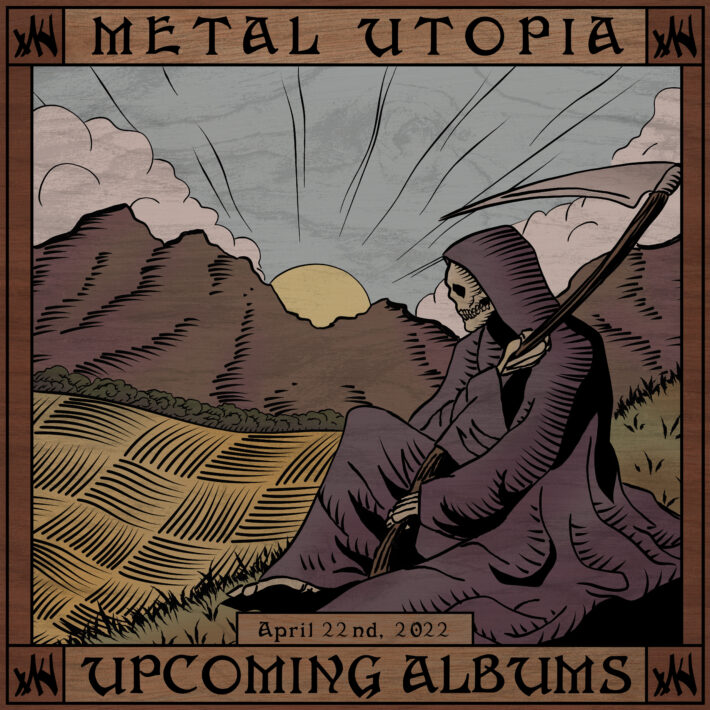 Vanum’s a band I don’t give enough attention to. I always listen to their new stuff and it’s always more than solid black metal, but somehow always pass on trying fully getting into it. Maybe it’s time to take the plunge.


Two prime stoner doom bands, one of which is Slomatics that has a stellar split release record. Get in on this if you’re a fan of the genre.


Back in 2017 they appeared with their debut full-length, “End of Chapter”, a brilliant performance in post-black metal. It’s really nigh time they get back into it because we’re otherwise missing out on some great talent.


Solo project of Alex Stjernfeldt, a top class musician who does post-metal that IMO stands equal to the genre’s classics. Plus I really dig his approach of bringing in a new guest vocalists for every song. If you’re into the genre and haven’t given Novarupta a try, you’re really missing out.