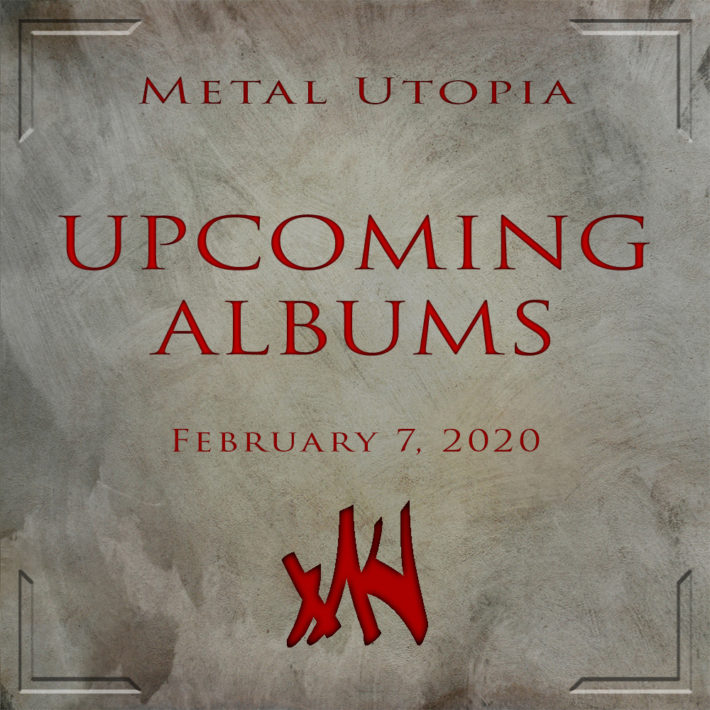 JP is looking forward to Krosis’ A Memoir of Free Will, Loathe’s I Let It In and It Took Everything, Sylosis’ Cycle of Suffering, and Envy’s The Fallen Crimson:


This record is bound to be astronomical due to the obviously heavy shoegaze/Deftones influence, ultimately bringing some new influences to the bland world of metalcore. The hype surrounding this record is absolutely unreal and I cannot wait to hear this mammoth in full.


I never would’ve guessed that Syslosis would continue to write and release new material, especially with their vocalist/guitarist/main songwriter joining Architects full-time, so you can most definitely say I was pleasantly surprised when they announced this record. February 7th cannot come soon enough, for all the releases.


One of the most iconic bands from Japan, envy, are finally back after what felt like eternity with their newest effort, The Fallen Crimson. These guys do an excellent job at blending post-rock with screamo to create some emotionally charged music that will stick with your soul.

This is the most appropriate Napalm Death release title ever.

Rutger is looking forward to Svart Crown’s Wolves Among the Ashes:

French black metal band Svart Crown releases its fifth studio album since 2008. In these years, the band has gained quite the reputation, and I’m excited for their new record!