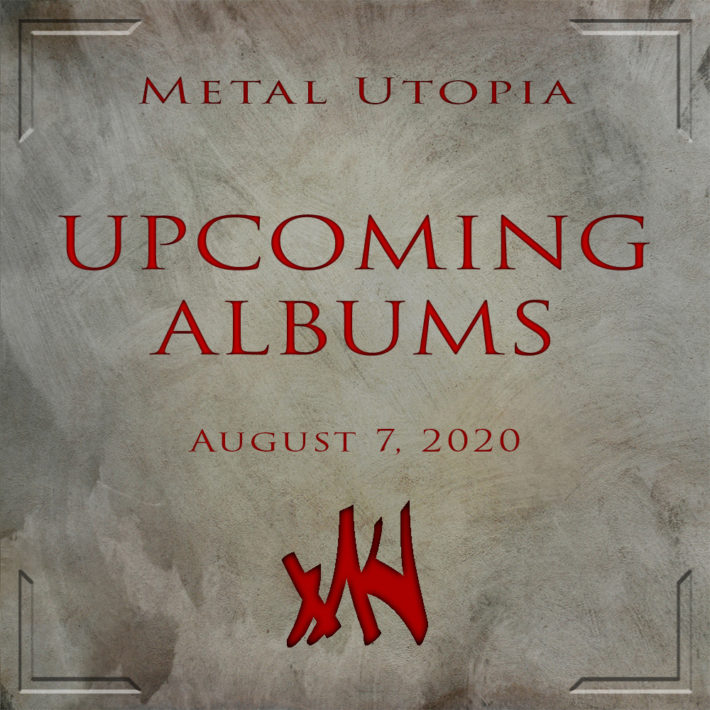 Chris is looking forward to Concrete’s Free Us From Existence, and Scars’ Predatory:

Past releases from Concrete have been a potent blend of thrash and hardcore, with enough blast beats to make your head explode. Yeah make mine a double.

I personally think this horrible year is all because BCI announced their album back in like January or February. It has been 84 years and this record is finally going to come out. This has potential to be one of the most incredible death metal/prog releases of the year, I can see it happening!


Despite not necessarily being up to par to The Safety Fire, Good Tiger have been reliable to drop some great tracks, and I am interested to see how this new record will turn out! They’re experimenting more with their ecclectic prog side, and I am fully on board with wherever their musical vision currently is.


Misery Signals are at the top of the metalcore food chain, despite being incredibly underrated. They’ve been out of commission for a long while, but they’re finally back and releasing a new record, Ultraviolet. I personally have loved everything they’ve done and cannot express how amazing it is to have these guys back!

It’s funny because “Raskol” is one of the slavic-language names for the Great Schism. And yeah this is the Bart version of the band. Maybe we get new memes at least.


Whoosh is the sound produced when the notion that they might be way past their prime flies above the heads of old rock bands. Cynicism aside, their recent records, while definitely outdated, weren’t terrible. So you know, let them have fun I guess.


Neurosis frontman and his haunting acoustic project. Worth checking out if you’re a fan of Neurosis – some vibes are transferred over into a folk sound.