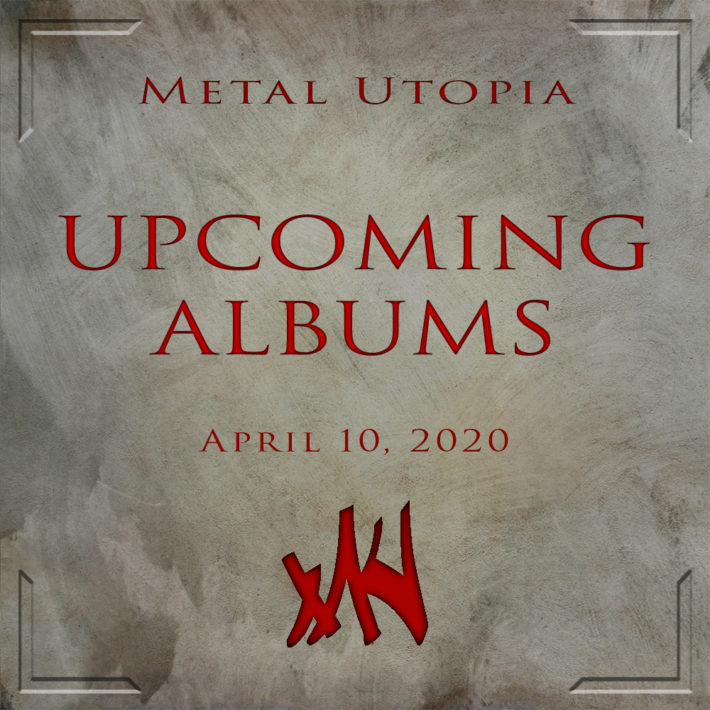 Featuring members of The Dillinger Escape Plan and Extol, this math metal supergroup is back to melt our faces off with their sophomore record, Loop of Yesterdays. Their debut, Heavy Yoke, was a great and super awesome record and I have no doubt that this record will be different in terms of being gnarly!


Hardcore outfit Rotting Out are about to drop a fast-paced, high octane record that will be sure to help rejuvenate our lives in quarantine. Although I feel that their music warrants more of a summer release, y’know that summer skateboarding vibe, but I am excited nonetheless to hear this new effort!


I don’t know much about this band, but all I know is that they’re a tech death band on Artisan Era. This label has some of the most insane smaller bands out there, as every release they’ve put out has been nothing but stellar. Knowing absolutely nothing about Symbolik, I can guaranteed you that this record will knock my socks off.


Nathan is looking forward to Ritual Dictates’s Give In To Despair:

Yes, I know it was released digitally already, but the physical release is this week so it still counts. This is grindcore by way of cheesy power metal. That’s enough to at least intrigue me.