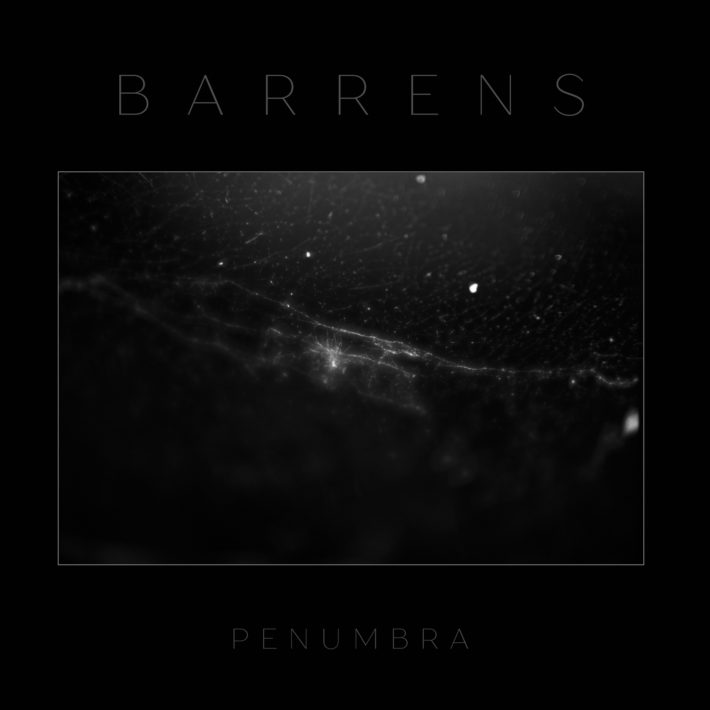 Before us today is a project constructed in the world of guitars and dark synthesizers. An album full of lush tones and smooth melodies, designed to convey a concept of light and dark.

If you are a fan of any of the bands mentioned above or the Tron: Legacy soundtrack by Daft Punk, then you’ll most likely enjoy this release. Those who enjoy indie sci-fi games such as Risk of Rain or Mirror’s Edge Catalyst will also find aspects of this album enjoyable.

The biggest highlight of the record is how gorgeous it sounds. The guitars and synths layer on top of each other so nicely to deliver a thick and full sound. It’s the meat and potatoes in this metaphorical stew. Your friend might have one that is full of complicated flavors and spices, but it is not nearly as satisfying or fulfilling as yours. Your stew is simple and tasty, easy to eat (listen) and it fills you up. The melody is quite clear and is always present, expertly handed off between the synths and guitars. This adds to the easy-listening factor; you always know precisely what’s going on, never having to sort through any complicated layers of intricate melody lines or tricky drum parts to figure out what the song is doing. It makes for an easy listen (or digestion, if we’re continuing the metaphor), and you’re done with it quicker than you realize.

My main issue with this album is it’s overall simplicity and predictability. This does not mean I don’t like simple things; I’m someone who listens to actively listens ambient music, not just for background noise. It’s kind of like when a brand new indie restaurant opens near you. It’s shiny and new, it’s aesthetic is simple and quaint compared to the attention-grabbing designs of the dime-a-dozen chain that is nearby. The menu has only four or five items on it for sake of ease, allowing the decision process to be easier. But as you dive into the meal, you realize that it’s good, but not nearly as special as you hoped. Sure, it’s well-made; perhaps they’re using grass-fed beef from a local farmer and crops that have been blessed by the Greek Gods themselves, but there isn’t that “WOW!” factor that you were hoping for.

My point is that I enjoyed this album, but it largely wasn’t as memorable as I hoped it to be. Every time I got to the end of the album, I was always thinking, “that was it? I was kinda hoping for more.” I’ve heard elements of all these songs in other synth-rock groups, and to me it just wasn’t special.

Like I said, it makes for an easy listen, and is absolutely great to throw on in the background while you do other things (much like how I’m playing it now as I’m writing this review). It could almost be the soundtrack to a sci-fi video game. But as a stand alone album, it doesn’t quite stand up.