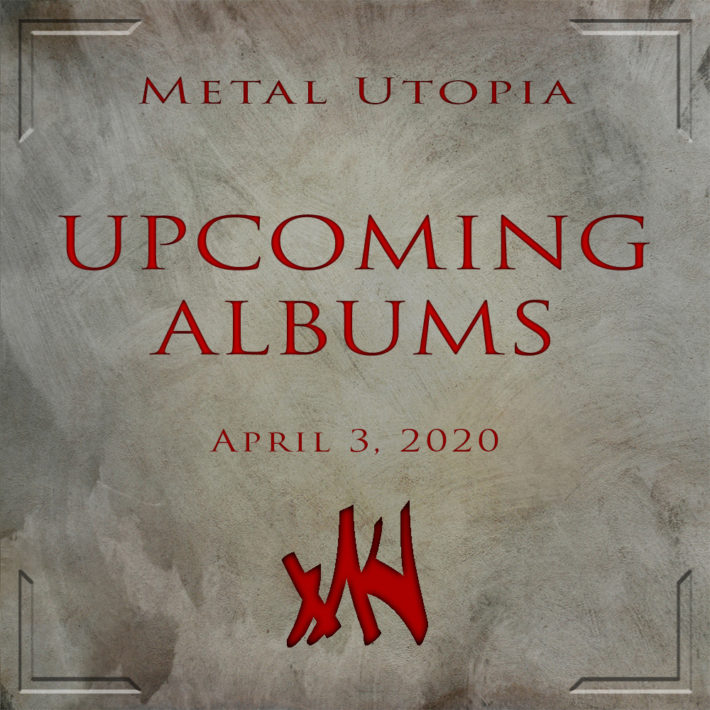 These guys have been at the top of the metalcore food chain for as long as they’ve existed and that won’t be changing anytime soon. I wouldn’t say their music is necessarily groundbreaking by any means, but ABR sure does make some great music, and I am sure that Guardians is going to be another staple to their collection of great records!

ABR have been consistently delivering high quality material since their inception. They continue to take metalcore to new places of musical ingenuity and this new albums looks to be no exception.


Rick and Sean are looking forward to Testament’s Titans of Creation:

Testament’s last three albums have all been great, signs of a newfound energy. The same energy that transpired from the two singles. This album has already won the first prize as best artwork of 2020 in my opinion, and from a legendary band such as Testament, I expect a great album.

Bay area thrash legends are back with their 13th album. This is a band with a lot of history and deep personal connection for me. The last few albums have been a bit of a resurgence for the band. I cant wait to see what the legends bring this time around.


Rutger is looking forward to Gnaw Their Tongues’s I speak the truth, yet with every word uttered, thousands die:

Gnaw Their Tongues is a one-man project by Maurice de Jong, who creates the most abstract and unpleasant music I’ve ever heard. However, the thing is that his music keeps drawing me in, and for some reason I really like his projects. I’m really excited as to how this record will be!

Nyredolk burst on to the scene in 2018 with a self titled demo full of blackened punk that is sure to get pits going. They now return with their debut EP, Indebrænt. Hopefully these 4 songs continue to showcase the blend of fun and aggression that the demo had.