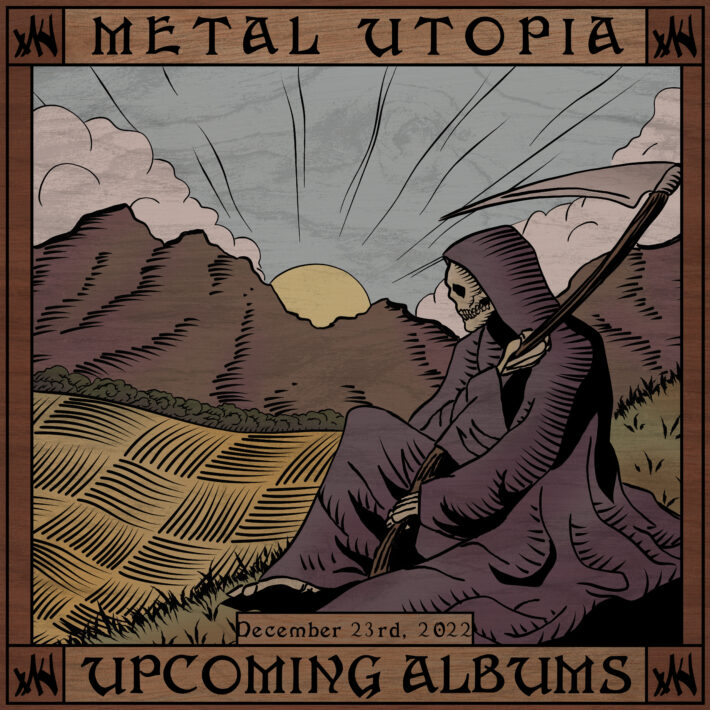 Jared is looking forward to Leiþa’s Reue, Obituary’s Dying Of Everything, and Ahab’s The Coral Tombs

Another project by Noise from Kanonenfieber, and this one is shaping up to be a major hit.

New Obituary, which means it’s time to unearth my lukewarm opinions about this band. Although I eventually grew to like their first two records, I’ve still yet to resonate with a modern Obituary release. Perhaps this is the one?

Ahab is one of those bands that I’ve heard everyone say is good but I’ve still yet to listen to them. Seeing as they’re dropping a new record, now is as good a time as any.

It’s new Obituary, which means it’s old school death metal worth paying attention to. There were quite a few elder death metal bands with solid releases last year, and Obituary tries to start off this year the exact same way.

Phal:Angst is an interesting industral/post-rock group that really should have spent more time coming up with their band name. The style of depressing and heart-felt minimalist music on Whiteout, mostly centered around keyboards, creates a bleak feeling perfect for the dregs of winter.

Blood-pumping industrial music with big choruses and a strong pulse. Exciting music that wakes me up.