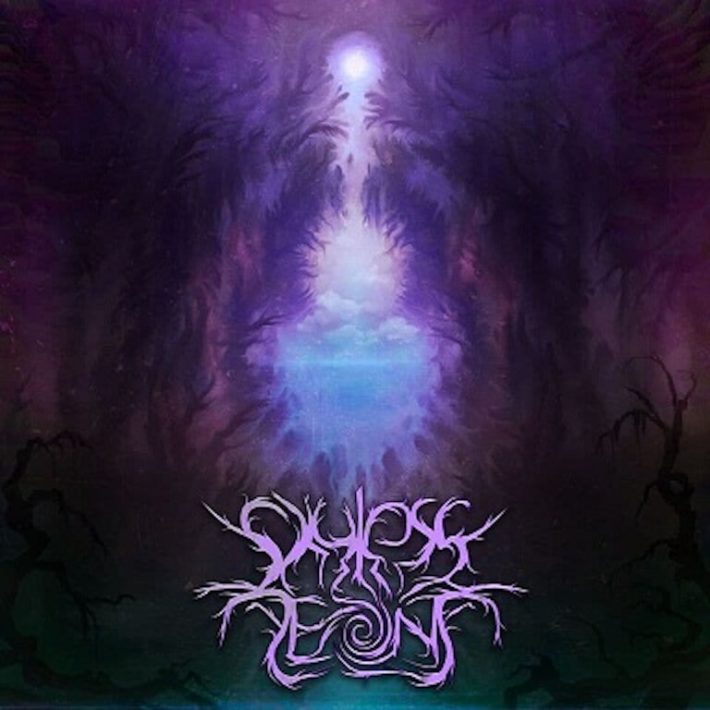 I’m sure I can’t be the only one who tends to always think of one band when someone mentions a certain genre or subgenre.  For power metal, it may be Blind Guardian, for symphonic metal it’ll always be Nightwish, and so on and so forth.  This sometimes gets me in trouble as I have a tendency to compare new bands and albums against my stalwart favorites, and instead of listening to what they are doing, I find myself occasionally asking “how would my favorite band do it better?”  Now, this train of thought tends to only last a second or two, but sometimes I do wonder how much of my opinion is swayed by it.

I say all this, because Opeth always comes to mind whenever I read or hear the words “progressive death metal” (I’m talking older-era Opeth; the discussion about their “new” sound is for another time and place).  The band has rightfully earned themselves their place in the metal world, proving time and again their musical prowess.  So when I picked Drain The Sun by Skyless Aeons, I wasn’t expecting Opeth by any stretch of the imagination, but like I said in the previous paragraph, I wonder if my thoughts on this album are swayed by them.

To cut to the chase, this album not a good album, whatsoever.  The songwriting is lackluster, the performances are sloppy, and the production is a mess.

The album is only seven tracks long, but I would be hard-pressed to tell you the difference between them.  After listening to it a few times, I realized that each song relied heavily on a halftime feel, or slower tempos.  “Go Forth and Multiply” seemed to offer some diversity in the beginning, but then quickly settled back into it’s halftime feeling again.  “Dimensional Entrapment” tried to break this mold kind of, but it was not enough.  It seems as if the band would keep defaulting to these slower tempos and hoping that filling them with tricky drum rhythms and guitar patterns would distract from how similar each song is.  This lack of diversity also deprived the album of tension and release.  I wasn’t listening to each song wondering where it would go; instead I found myself glancing at my screen wondering how much longer I had left.  Each time a new part of the song was introduced, it felt artificial and disjunct.  Almost as if “I’m in a prog band so I have to do something different here because that’s the genre I’m writing for” as opposed to putting there because the song calls for it.

I think what further contributes to this, is the overall production quality.  The drums are way too loud, so bad that it tends to distract from the other elements are doing.  The only time I noticed the bass guitar was when it was the only thing playing.  I felt as if I was listening to the raw tracks from the recording session, and not a finished product.  There are no dynamics anywhere, it felt as if the album was at one volume the whole time.

The production also seemed to highlight how out-of-sync the band is, specifically from the drummer.  I feel bad for focusing on this, but as drummer myself, these things stood out.  There were several times when the double-patterns were inconsistent and sloppy.  More than once, there seemed to be a disconnect from the rest of the band, like the drums were behind and everything else was trying to push on.  Instead of driving the band, the drums felt like they just tagged along for the ride.  The guitar tones were too clean, with most of their body gutted for the bass drums.  The harsh vocals sounded fine, but their delivery was lifeless and devoid of emotion.  I was never really drawn into the lyrics, and there was no moment that made me look up from what I was doing and pay closer attention.

I honestly hate writing bad reviews, but I would feel worse lying.  My issues boil down to the overall execution, not actually the kind of music.  I brought up Opeth in the beginning, and by no means am I actually using them as a yardstick for this album.  However, it does show the difference between a well-established band and a debut release.  Perhaps, with some more time and practice, Skyless Aeons may offer something better.