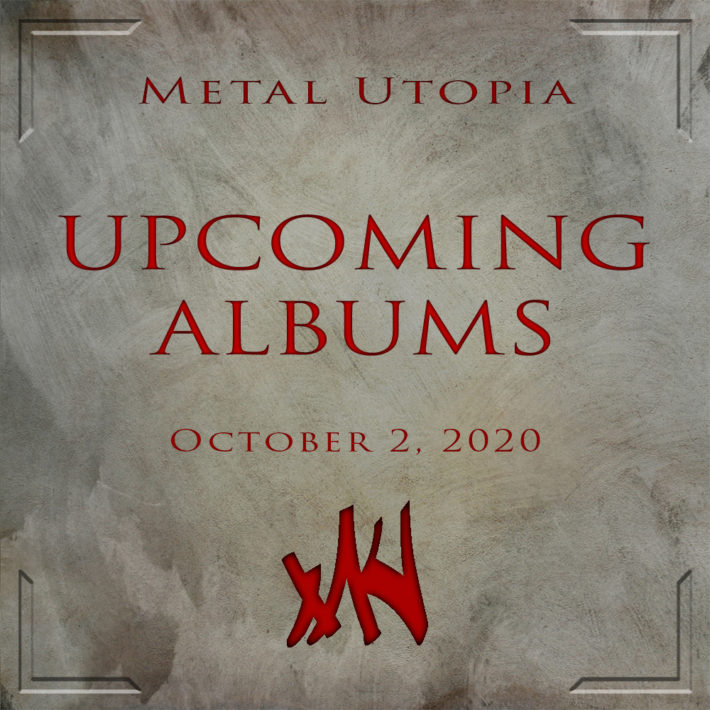 Isengard was Fenriz’ side project way back in the early 90’s, understandably a bit sidetracked since Darkthrone was busy redefining extreme metal. Still, it’s folk-black-metal sound had some interesting things to offers. This is never before released material, recorded between ’89 and ’93 and I’m sure it’s to be interesting, if noting.


In the realm of raw and obscure one-man-black metal, Lamp of Murmuur is top shelf stuff. If you yearn for the days when black metal was still being recorded on dysfunctional 4-tracks in damp basements and this is your thing.

In times like these, when there’s more than enough political and societal phenomena to criticize, Anaal Nathrakh have taken their chance to create an auditory avalanche with just that. Based on the two singles that have already been released, their upcoming eleventh record and is bound to be a good one.


Sean is looking forward to Enslaved’s Utgard, and Lamp Of Murmuur’s Heir of Ecliptical Romanticism:

What is there to say about Enslaved that has not already been said. The Norweigians have been consistantly putting out amazing music for almost 30 years. They have yet to put out a bad album, in my opinion, and it has been fun to watch their progression over the years. Whenever the bands puts something out I am excited to hear it.


Easily amoung the best black metal projects around at the moment, Lamp of Murmuur is set to release the much anticipated debut, Heir of Ecliptical Romanticism. This is perfect and riff based black metal with production that is never too clean. This is an album that I think we can expect to see on many lists at the end of the year.