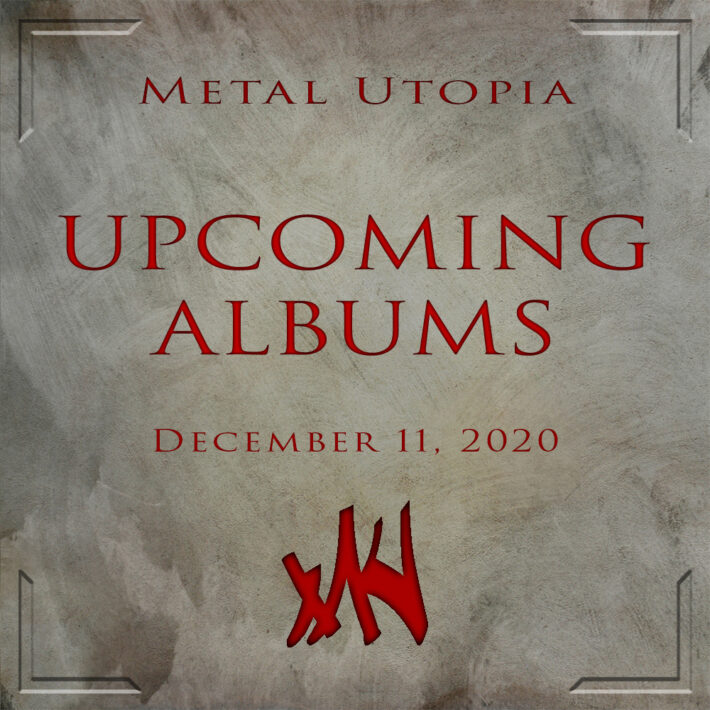 Another debut album from Finland, from the melodic heavy metal trio Chalice. With a traditional sound, they seem ready to show their teeth and take part in that awesome movement that is the New Wave Of Traditional Heavy Metal.


Hailing from Finland with a solid mix of heavy and speed metal with a hint of a retro feeling, these guys have been around for a few years and they are now releasing their debut album. The singles were very promising, and I hope that this will be the start of a great discography.

The album technically comes out next Monday, but it has been one of my most anticipated all year. The bands last release was one of the best black metal albums in recent memory and this one is sure to be just as good.