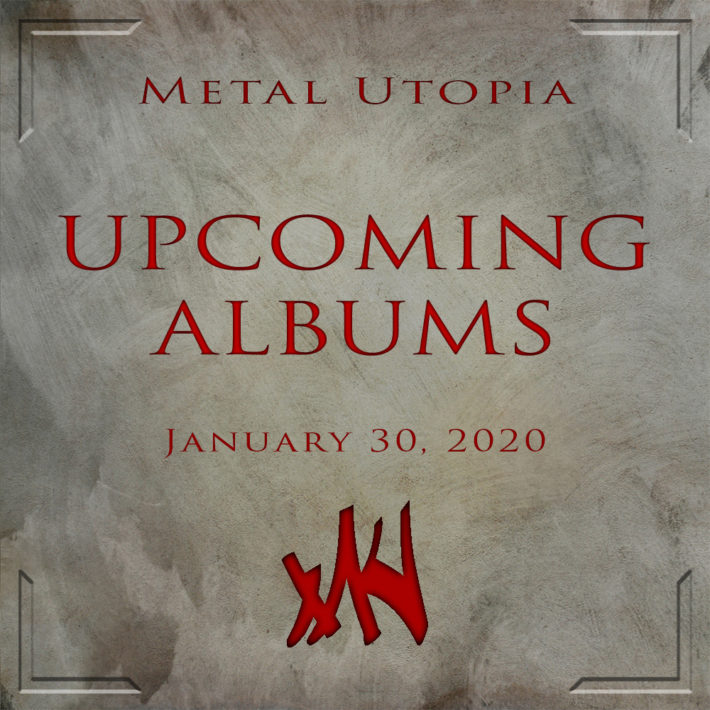 Blackened symphonic deathcore titans Lorna Shore are back to try and revive the deathcore scene with Immortal. Despite the vocalist being recently kicked out of the band for very justified reasons, I am still really interested in hearing how this record turns out!

Damn, Austin Lunn just doesn’t quit, does he? If he’s not releasing full-lengths, he’s gotta be releasing something, anything. This one continues his recent practice of doing folk songs, and I’m down with that, though I hope we’ll hear some black metal soon.

The debut LP of Portland-based band Folian. A follow up to the EP they released back in 2019, this album displays an interesting blend of genres i.e. post-metal, drone, and shoegaze. Blue Mirror is a reflective album and an interesting listen


Rutger is looking forward to Antzaat’s The Black Hand of the Father:

This one is not exactly a new release, but instead it’s a re-release of Antzaat’s debut EP. The Belgian black metal band released their EP back in 2017, and after being sold-out for quite some time, it’s finally time for a re-release, both on CD as well as on vinyl. Definitely worth checking out!