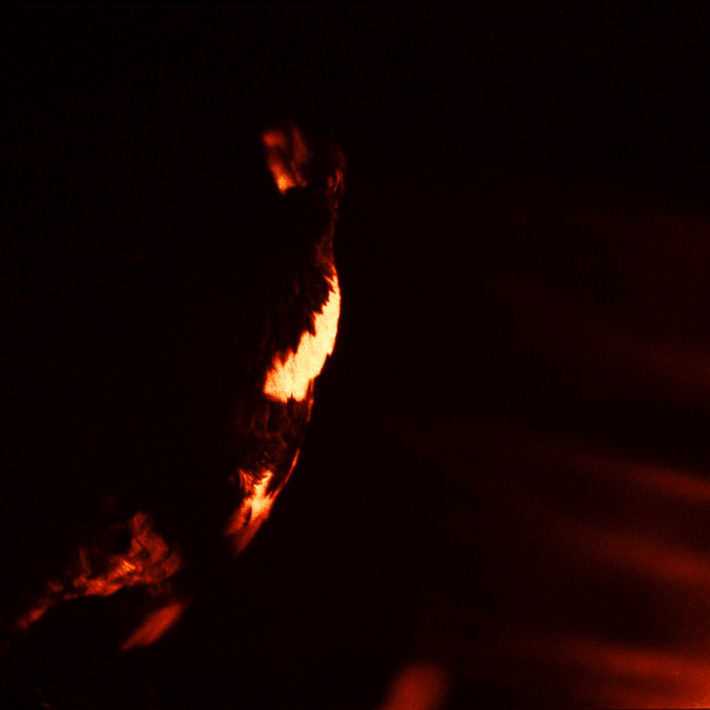 Let’s talk reissues. Setting cynical comments aside that they’re nothing more than a cash-grab (even though I would accede that there are some nonsensical and premature ones), I argue that they’re usually a good thing. It gives albums long out of print a chance to reach both old and new fans, attracting some deserved attention, and even getting them onto some media they haven’t been released in before, such as vinyl. And if you’re a collector, you’ll get a chance to grab yourself a piece that isn’t an ancient release in poor condition going for absurd prices on eBay. Sometimes, the publisher and band will go an extra mile and offer the album as a remastered version, usually bringing a better sound quality for newer generation sound systems (but also sometimes showing no audible difference, at least to the layman).

However, there are sometimes re-releases that go beyond the logic of reintroducing a particular album, where the band decides they want to sort of reinvent it. There are plenty instances of albums being fully re-recorded and re-arranged. In the metal world, some common examples are The Crown’s re-recording of “Crowned in Terror” with a new vocalist, Meshuggah’s “Nothing” or Dimmu Borgir’s “Stormblåst”. Some of these immediately dethrone the old version as the “ultimate version”, while some are just shunned away as the inferior one. But there’s also another approach to “reinventing” the album that is not as common despite being much less time and resource consuming than re-recording – the full remix from original tracks. There’s not much examples, for instance there’s “Vapor Trails” by Rush, “Killing is my Business…” from Megadeth or the perhaps forgotten “Ten Redux” by Pearl Jam.

Finnish funeral doom legends Skepticism have decided to join this club with their debut “Stormcrowfleet”, a ’95 landmark release that would not only profoundly influence all funeral doom to come (as it is one of the earliest releases in the genre) but many other extreme metal artists. The motivation for the remix was the upcoming vinyl release of the album, which the band says they wanted to be “the best it can be”. The work was done by Anssi Kippo who’s been producing metal records for over 20 years at this point, working with bands such as Norther, Children of Bodom, Ensiferum and the like.

Full disclosure: I’ve actually not listened to Skepticism much before. I’ve known of them and heard a couple of songs, but never really got around to giving them my full attention. So for this review I’ve thoroughly listened to both the original and remastered version, and it would be appropriate to tell a few words about the music itself. In short, I now completely understand why many have hailed it as a masterpiece. Not only can it be commended for its inventiveness in threading new musical ground, but even beyond this context the achievement is monumental. It is everything funeral doom strives to be, not just a construction of insanely slow guitars, deep vocals and heavy synth ambiance, but a transcendence that engulfs the listener into a state that feels more than just listening to music. It isn’t just imparting the chocking misery and existential burden the genre evokes, but rearranging the listener’s senses towards the world, at least for the duration of the album. Funeral doom is musically ambitious, and even though the entry cost is too high for many (it’s long, slow and can be terribly boring if you “don’t get it”), those who embrace it will be rewarded.

But how does idea fare when we’ve got an album that easily achieves this, but is now presented in two completely different ways? The music is the same, but it is obvious that the remix sounds tangibly different from the first few seconds. First, and probably most important difference that becomes apparent is that the old version was absolutely drenched in low end, nearly all instruments grasping at you from the thick murk below. And this low end was turned to 11, at moments overwhelming one’s soundsystem with bass. The remix lifts the instruments out of this swamp and lets them perform more clearly. Some heaviness is lost, but much is also gained. The guitars are much crisper, and the superb riffs are free to infect with sorrow. The synths, which are on par with all other instruments in both versions, if not more prominent, sound much grander and glorious now, showing that a sense of scale can be achieved without just plunging everything into the depths. Only thing I would mark as a clear loss is that the drums are nowhere nearly as thundering as on the original, rather just being relegated to the background. This approach is functional, but the kick that gave that humongous pulse to the songs is barely audible now.

To sum up, the new mix is much cleaner and gives a lot of breathing room to instruments that were lost in the murk. It’s obviously different, but still lets the album function with its original intentions, albeit this time with a much lighter, and dare I say, friendlier sound. But now for the ultimate question, how does it compare to the old one? Personally, I think I will stick to the original, as that old-school murk and unconstrained heaviness suits me better. Not to say that the new version is a modernized sound – in fact, it’s still an analog mix, most of the remixing equipment used existed back in ’95 and you could convince anyone that it is an album from back then. It is just much more professionally done this time around.

My recommendation – if you’re an old fan, certainly give this a listen to see how it fares in the new light. If you’re just getting into Skepticism, you can start with either, and see if the other one suits you better, as I bet there will be a selection of listeners who prefer one or the other. To conclude, I think this is also a great opportunity to engage with the music a bit beyond the usual listening experience with single versions and give us a look into how the same music can be technically presented in diverging ways. This is something that music production and audio tech minded people will definitely find interesting, but lay listeners can also get a kick out of.

Note: The rating below evaluates the merits of the reissue and remix. The music itself remains 10/10 in my book.

Tracklist:
1. Sign of The Storm
2. Pouring
3. By Silent Wings
4. The Rising of The Flames
5. The Gallant Crow
6. The Everdarkgreen
7. Outro