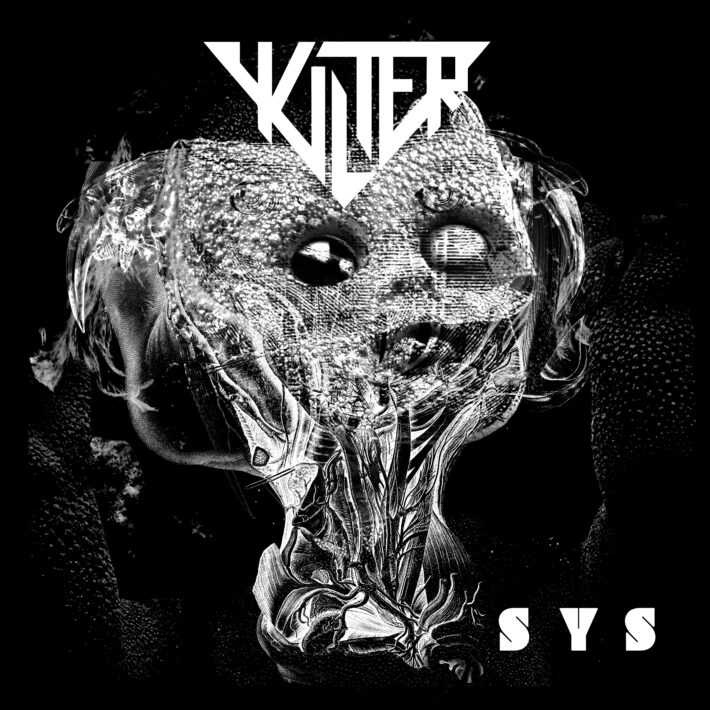 Writing a review like this feels frustrating. This record should be right up my alley. I like other acts associated with this artist, I typically love jazz metal, and everyone involved in the creation of this EP obviously has absurd levels of talent. Squaring this with the complete apathy I felt for this release without doing a disservice to the band and people who will end up liking this ended up being more difficult than usual. I felt a disconnect between what Kilter should be and what they are.

Kilter play a style of jazz-metal fusion that ends up sounding like heavy jazz with a strong bass presence and an adequate jolt of electricity. The band has an impressive pedigree that includes sharing drummer Kenny Grohowski with dissonant metal masters Imperial Triumphant. Their last record, Axiom, didn’t connect with me the way I had hoped, but Kilter still left enough of an impression that I hoped going into this that their new EP would be another step in this band accomplishing what they are so clearly able to do.

Kilter have some great riffs. And thanks to the more straight-forward, stripped-down nature of their fusion, these riffs stand out. Kilter bring a boldness to the release, and their performances are uniformly professional. Even simple and repeated passages sound like carefully interlocked sounds that complement each other. The main melodies don’t ever get mind-blowingly technical, instead they manage to impress through quiet confidence and utter precision. Sys has the sound of a band with complete control and mastery of their music.

To their credit, Kilter’s method of blending their parent genres works very well. Sys definitely doesn’t sound like you would expect if you go into this expecting metal, but the metal influences infuse Sys with enough heaviness that Kilter create sounds in-between the crevices of the genres. Many bands take a chunkier approach blending these two genres, such as White Ward, who mainly alternated unblended sections of jazz and metal on their most recent album Love Exchange Failure, and other bands such as The End lean into the room of experimentation around the edges that both genres offer. Kilter actually manage to create a full, honest blend of the parent materials. The end result is something very similar to the jazz-rock scene of the 1970s, but Kilter still sound impressively smooth.

Things don’t work out so well in the quieter passages. Kilter still sound like the extremely competent musicians they have proven themselves to be, and their control of tone and minute changes in sound comes off as impressive. However, it doesn’t feel like they’re doing enough with it. Sys only lasts for about fifteen minutes, spread over three tracks. I still struggled to get through the release. When Kilter move to exploratory or more shrouded sounds, especially during “The Turing Test,” it feels less like an exploration of the sound or improvised mist, and more like the band felt they could do a cool thing and wanted it to be in the release regardless of how well it worked.

Existential problems with Sys cause further issues. This release, like Axiom, doesn’t push the boundaries of either jazz or metal the way many artists have done. At the same time, Kilter don’t really lean into their riffs and make their music work that way as much as they could have. The EP is too short to really explore its space, but it doesn’t feel like it benefits from its concise format either. Sys ultimately feels like a continuation of Axiom rather than an improvement or a new direction. If you liked Axiom, great news. I think Kilter are capable of much more.

If you liked Kilter’s previous releases, Sys will also appeal to you. If you haven’t listened to this band before, check it out. It may be for you, and if not this release is brief enough to not feel like a huge loss. I wish that Kilter would do more with what they have, but regardless of that what we have here is well-executed, weighty jazz that will sound appealing enough for those into that sort of thing.