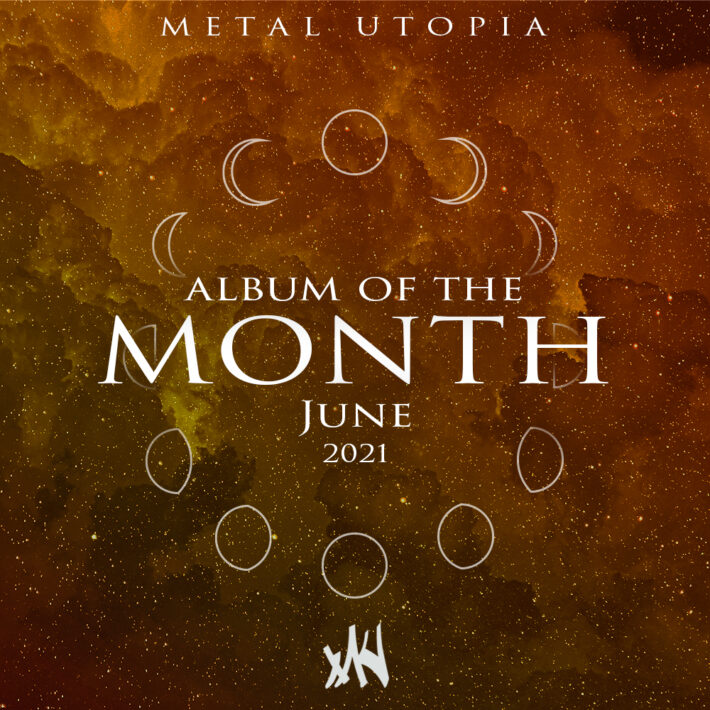 Our favorite albums of the month June:

Helloween is an hour of high-octane, hilarious music; no stop nor slowing down allowed, just a continuous celebration of the band’s history and a joyous war hymn to go forward. An album this long and so full of melodies, solos, and harmonies could have been boring or tiresome, but these guys know how to keep you hooked and never let go. The stakes were high, but our heroes have come out victorious.

Eight years after their previous release, dsbm-duo Thy Light released a new EP. Consisting of two long tracks, the record is as haunting as it is captivating. You can hear the band has developed musically, while staying true to their original sound.

Alustrium had six years to work on the sequel to their excellent sophomore album A Tunnel To Eden, and they used the time well. Every time I listen to this it sounds better and better.

Nothing like crushing sadness to kick off the summer, am I right? Amenra continue to to release impossibly heavy and engaging music everytime they put something out. While this isn’t my favorite album of theirs (see Mass VI for that), this is easily one of the best mood albums I have heard all year.

Different, yet same. Amenra switch up their sound a bit, using a lot more ambiance and spoken word. I imagine some won’t like it, but to me it perfectly expresses their core philosophy, resulting in the same effects through a different approach, i.e. utterly harrowing and grieving music

This album just makes me more sad about the split between Burton C. Bell and Dino Cazares. While it may not have topped their previous effort, at least it’s one more record with this pairing.