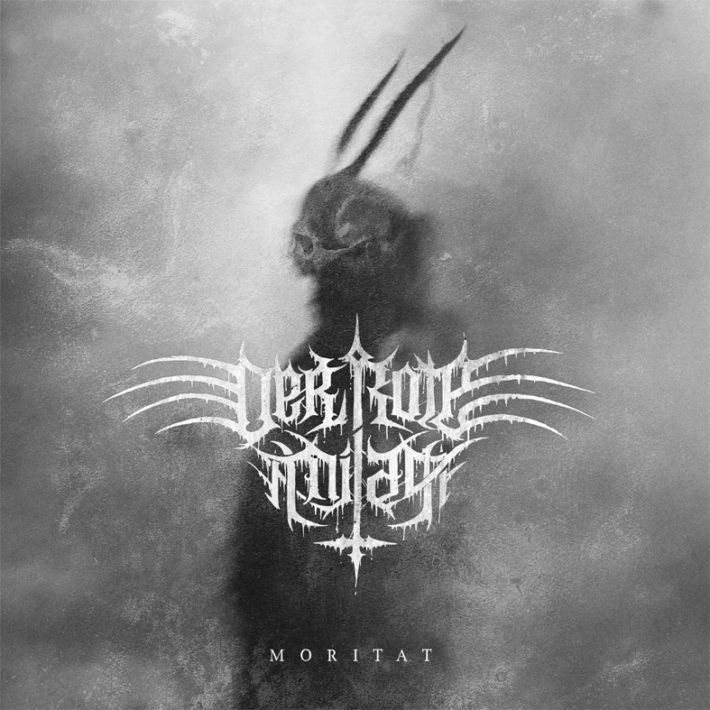 Three years after releasing their first full-length album, Der Rote Milan releases their second album, Moritat, an awesome atmospheric black metal record. It’s based on local stories from Hunsrück (a region in southwestern Germany) from a thirty-year war during the 17th century. The protagonist is the historical figure Schinderhannes, considered to be the German Robin Hood. Thematically, the record covers themes like freedom, fear and bravery.

The thing that immediately caught my attention on this album, apart from it’s awesome artwork, was the intro. Or more accurately, the presence of a flute in the intro. Usually when there’s a flute in metal, it sounds a bit awkward to me and it often reminds me of the Emotional Titanic Flute video (if you don’t know it, check it out on Youtube). On this record, however, it doesn’t. Instead, it fits the music very well. So I thought to myself that if this band can open the album with a flute that doesn’t instantly remind me of that video, they’ve got to be very talented in creating atmospheric music. And they definitely are!

Apart from the intro, one of the things that stood out most to me is the huge contrast between the calm, almost beautiful atmospheric sections and the intense black metal passages. This immediately becomes clear after about a minute into Die Habsucht, the record’s opening track. The beautiful intro captivates you in its dreamy atmosphere, when out of nowhere the music explodes into black metal intensity. It was actually so sudden that startled me the first time I listened to it, making it an experience I won’t be forgetting soon. This occurs more often on the record, and not only within a song, but also in between songs, like for instance between the ending of Der letzte Galgen and the beginning of Der Findling.

The vocals contribute a lot to the intensity of the record. Sometimes they’re like classic black metal shrieks and other times they’re deeper growls, more like in blackened death metal. At times, there’s cries of agony and one one song (Der letzte Galgen) there’s even a kind of ritualistic chanting. The intonation of the vocals make it so that even the instrumentally quiet parts can be very intense. The guitars also play a large role in the variety of the music. They alternate between melodic passages in the atmospheric parts, groovy rhythm guitar during some of the louder sections, and shrieking riffs to make the loudest parts even more intense. As you can see, variety is a very present theme on the album, and the drums are no exception. They change from black metal blast beats to slower, more groovy parts and back, really enhancing the experience the record brings about. An example for this is the album’s final and title track, Moritat. It lasts twelve minutes, making it almost twice as long as the second longest song. Mainly the variety in the drums and vocals is what keeps the track interesting.

In short, Moritat is one hell of an album, containing both dreamy, sinister atmospheric passages as well as aggressive, fast-paced black metal. There’s huge contrasts between the two, for the band switches between them without any warning, but this only makes it better. Each instrument has a variety of sounds and playing styles, up to the vocals that make it sound like there’s more than one singer. So whether you’re into atmospheric black metal or you just wanna give it a try, do yourself a favour and give it a spin!