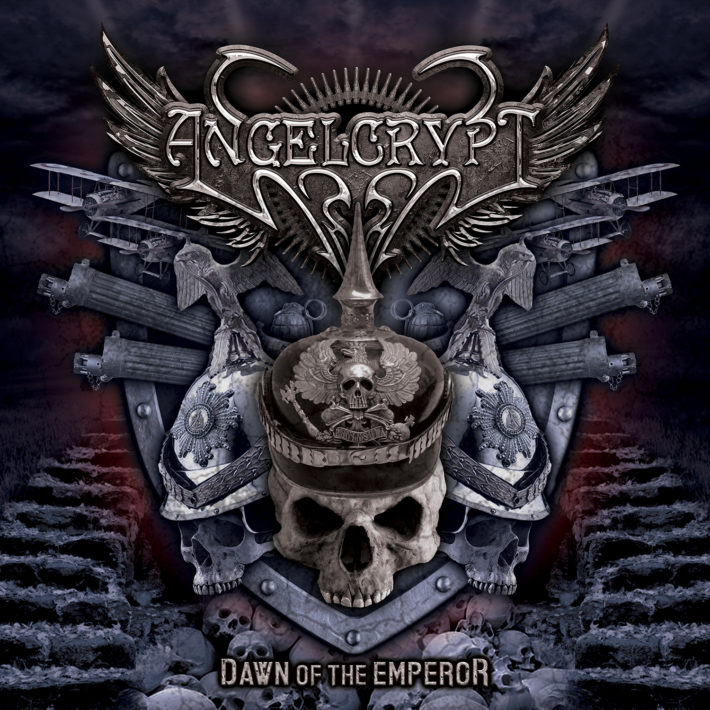 June 28, 1914. Archduke Franz Ferdinand and his wife travel in a motorcade of 6 cars to the town of Sarajevo in Bosnia-Herzegovina. Security is lax, despite multiple warnings that the Archduke is in mortal danger. A Serbian nationalist group known as the Young Bosnians, ostensibly supplied by a militant organization called the Black Hand, is ready to make their voice heard. The first assassination attempt with a bomb is unsuccessful, although many bystanders are injured. Later that same day, the Archduke and his wife are attacked again. The Archduke is shot in the neck and his wife is mortally wounded. One can imagine the scene: it is a humid day in Bosnia. A few clouds float lazily overhead. The motorcade speeds down the Apple Quay, which overlooks the Miljacka River. Tension is high after the first assassination attempt, but the Archduke refuses to cancel his trip. Three of the six cars take a wrong turn. There is yelling and shouting. The cars begin to reverse their course. Shots ring out over the accusations. Archduke Franz Ferdinand holds one hand to his neck in disbelief. It is spouting crimson liquid. He does not know how there is so much blood. Next to him, his wife moans. She, too, is also mortally wounded. Unbeknownst to them, their deaths will be the impetus that launches World War I.¹

At this point, you’re probably wondering why I’m giving you a history lesson. Aren’t you supposed to be reading a music review? Angelcrypt, a melodic death metal band from the island of Malta that’s been around since 1997, entwines music and history together in one seamless embrace. I’m reminded of bands like Sabbatan and Ex Deo, who breathe life into their music with tales from the past. Dawn of the Emperor is Angelcrypt’s sophomore album, and like this review, it begins with an introduction highlighting the assassination of Archduke Ferdinand. Spoken lyrics accompany orchestration to guide the listener on their journey. But is it a worthwhile journey?

Dawn of the Emperor, much like World War I, is a bit of a bumpy ride. Overall, the album hits hard with its aggressive melodic death metal, but there are also inconsistences along the way. After the first track, one expects a concept album revolving around the events of World War I. The album partially delivers, but I feel that Angelcrypt decides to play it safe. There would have been a greater impact if Angelcrypt included more spoken and/or orchestral portions like the introduction.

Melodic death metal isn’t an easy subgenre to stand out in. Fans have come to expect a specific sound and it’s difficult to set yourself apart from giants like Insomnium and In Flames. Angelcrypt follows the standard melodic death metal formula with a few exceptions. One of the most notable is the lack of clean singing on the album. There is also some symphonic influence, like on the tracks “Of War and Will” and “Si Vis Pacem.”

Highlights of the album include the songs “On Killing Fields” and “Martyred Souls.” “On Killing Fields” has tremendous atmosphere and guitar licks that invoke the destruction and mayhem of war. You can imagine the tanks rolling over the battlefield and soldiers crying out in anger and pain. With its rhythmic drumming and melodic guitar riffs, it reminds me a lot of the band Dagon. It’s the kind of song that you leave on repeat and it’s a personal favorite from Dawn of the Emperor. First released as a single, “Martyred Souls” is a short but impactful track that lingers after the final note fades away. The lyrical content is somber as it reflects the experiences of child soldiers during the war. You can feel their plight as the soulful guitar solo segues into the vocalist screaming, “Here lies my flesh and blood!” Dawn of the Emperor ends with the rousing anthem of “The Black Hand.” The underlying melody reminds me a bit of Ex Deo’s “The Spoils of War.” It will get your blood pumping and your head swinging as you scream along to “by the blood of my forefathers!”

Despite these high points on the record, there are several tracks that are average or uninspiring. “Iron Creed” is a mostly forgettable song that came across as filler. However, if you like breakdowns, you may enjoy parts of the song. The instrumental “Salvation” is a teaser. I like what the band is doing here by trying to change the pacing of the record, but there’s nothing unique in this one minute, twenty second track. In my opinion, they should have just used the riff from the last 30 seconds as an intro to a song. “As Death Endures” is the final bit of filler that I kept wanting to hit skip on as I churned through multiple listens of the album. Nothing stands out and it comes across as a lackluster song.

The final verdict is that Dawn of the Emperor is a solid album that delivers engaging melodic death metal. There are minor flaws scattered throughout and Angelcrypt decides to play it safe on some parts of the record. If you think that history and melodic death metal are a match made in heaven, then you’ll probably love this album from start to finish. For everyone else, you may be better off buying your favorite tracks as singles.