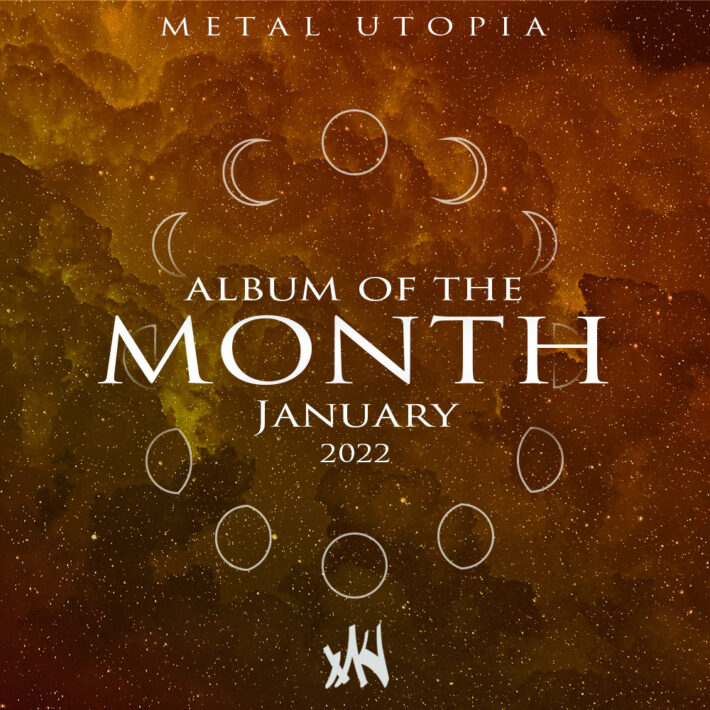 Our favorite albums of the month January:

An awesome split by two Dutch black metal bands. Each track is as powerful as the others, and they even have catchy riffs. Highly recommended if you’re into energetic black metal.

At first listen, I was unimpressed. Throughout the course of the month this grew and grew on me until putting Epigone here over Furis Ignis and Fit For An Autposy felt like the only option. An almost perfect record, but I really, really wish that whatever production fuck up caused the annoying and sometimes painful high-pitched tones on Woolgatherer to be audible didn’t occur.

Five songs with a sound thicker than molasses, more than enough to stone every listener out of their mind. Lunacy captures you with its warm and sleepy atmospheres but it soon turns into a wild voyage filled with all kinds of allucinations. If it were even a minute longer it would be an overdose, but luckily that’s not the case.

After waiting for well over a decade, most fans were unsure if Reckoner would ever be released. However, it’s finally here, and it’s glorious. One of the things I love about Trenches is they refuse to conform to any one subgenre. You’ll find elements of sludge, post-metal, hardcore, and even a bit of prog all wrapped together in one neat package.

January was a slow month. Though Wilderun’s Epigone is far from their best release, it still makes my AOTM for simply being a dynamic and intelligent record. I’m not a fan of everything they’ve written here, but there’s still a lot of good. I found the back half of the record to be much stronger, and perhaps this album will grow on me with time.

Wiegedood loses the numbered album forms and enters a new era for the band, and that era is marked by RIFFS, RIFFS and RIFFS.