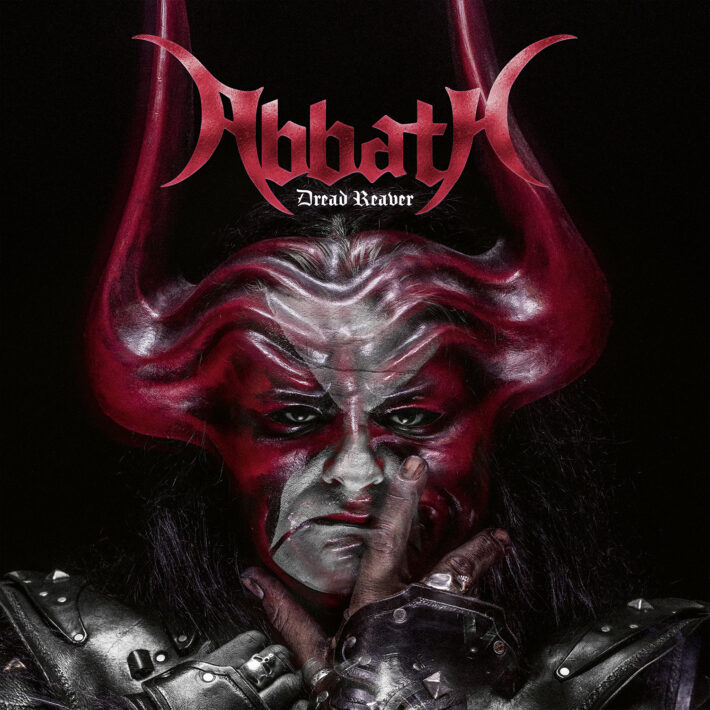 Abbath needs no introduction, but I’m still gonna write one anyway. Immortal was one of my gateway bands into the realm of black metal, with Sons of Northern Darkness being one of my top metal albums. Since splitting with Immortal in 2015 (was that really seven years ago?), Dread Reaver marks the third album of his solo career under the moniker Abbath.

Immortal won me over to black metal’s cold depths with a combination of things, but among the biggest was their lyric themes and atmosphere. Symphonic metal is my default (behind prog metal) and I’ve been an avid reader of fantasy novels for quite some time. Immortal’s music seemed to grasp the darker elements of the fantasy stories I was reading. When Abbath went solo, I was encouraged that the dark atmosphere was maintained throughout the debut and sophomore albums. However, Dread Reaver is upon us and I am missing that atmosphere.

Abbath’s solo work is distinctly different from Immortal; there are moments here and there are reminiscent of the legendary black metal’s sound, but Abbath is closer to a “black n’ roll” sound than pure, wintery black metal. On Dread Reaver, the “rock n’ roll” half of “black n’ roll” is far more prominent than the previous two records. On Abbath and Outstrider, there was more of an edge to them, a sort of ferocity that was always there. Dread Reaver feels like it’s pulling it’s punches. It’s kind of like looking at a large cat, knowing it’s declawed; it’s still big and could do some damage, but less intimidating without those claws. The opening track “Acid Haze” is the only one that feels like it has any bite to it, but even that was predictable. The prior two albums also opened with fast and chaotic tracks. As the album progresses, the tempo of each track feels very similar, which made it more difficult to discern the difference between songs. Each time I put the album on, I was always surprised when it was ending, because I thought I was on track 3 or 4.

Another problem with this record is the mix. There are multiple instances where the instruments are muddled together or something is so buried that it’s almost nonexistent. I was initially distracted by how good the drums sounded, because they sounded like real drums and not samples, but I think that contributed to the messiness of the mix.

For all these complaints, it’s still a decent record overall. The performances from all the musicians involved (especially the drummer) are well executed, and even if they all blended together, the songs were getting me to head bang occasionally. Dread Reaver suffers from being an average release without any bite (and some dreadful album art). I didn’t hate it but I wasn’t blown away by it. I can’t promise that bringing back that ‘edge’ will fix make the next record better, but it’s certainly a start.