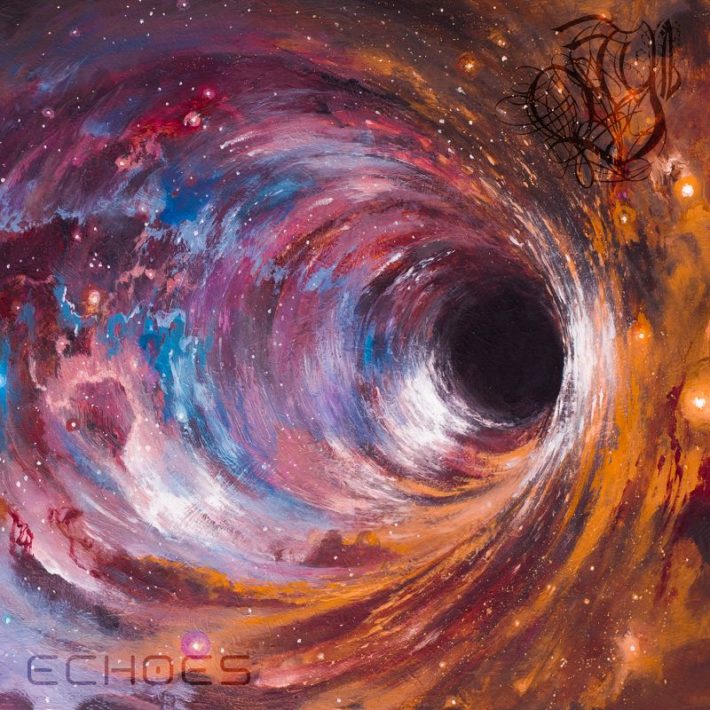 In 2018, Texas trio Wills Dissolve came out with their first release “The Heavens Are Not on Fire…”, an album that in my opinion undeservedly flew under the radar. Why so? One complaint I heard about the album back then was that it was derivative. And yeah, few minutes into he first song and you’re thinking “wow, this sounds like Opeth!” Yes, Wills Dissolve indeed wear their influences on their sleeve (if the Isis song namesake didn’t tip you off), but I’d propose that this works wholly to their benefit.

In terms of defining Wills Dissolve by genre, they’d loosely fit under the label of “progressive metal.” But in the context of contemporary prog, they don’t fit with the highly technical bands. There isn’t much instrumental showmanship to be found here (not to say they don’t play their instruments well, on the contrary). Wills Dissolve falls more towards the atmospheric spectrum of prog, with post-metal even being an appropriate label. There’s a lot of different styles to be found in their music, starting from the already mentioned Opeth-style death metal, which often slows down to sludge and death doom registers, calm clean vocal moments and long-form atmospheric sludge atmospherics, all packed into a swirl of melodic and mysterious moods.

Yet even though you could probably take your time to pick out influence by influence in their songs, Wills Dissolve are quite apt at putting it all together into their own thing. The performance and production on the album just elude an organic feel of dudes enjoying every second of playing some great music they wrote. It’s honest and straightforward and thus surprisingly easy to listen.

Wills Dissolve followed up “The Heavens…” with soon to be released “Echoes”, a 30 minute-long one-song record about space travel. Yes, the subject’s been done to death and the obvious Pink Floyd nod doesn’t inspire confidence either, but like I said, Wills Dissolve works well within this register.

It’s not a huge leap over their previous albums, but it is certainly a confirmation that Wills Dissolve wield their craft well enough to write a compelling 30 minute song. If you think prog albums are overlong and noodling (and even “The Heavens…” felt like that at times), “Echoes” is the antidote. Everything found on “The Heavens…” is still here, but molded into an even more cohesive flow, with not a second wasted nor overdone. Ambient pieces flow into psych rock streams slowly building into pummeling mid tempo death metal before segueing into groovy Mastodon-esque sludge and into proggy jams, and then everything back again. You got heavy growls, crushing riffs, clean singing, vocoders, synths, acoustic guitars, flowing and mingling endlessly.

“Echoes” is a song that could’ve went on for another half hour if it wanted, but it aptly ended at just the right moment as not to overstay its welcome. At this runtime it’s a brilliant short glimpse into the beyond and both its wonders and its horrors. While many contemporary prog bands turn towards instrumental acrobatics and showmanship (cynically named “wank”), Wills Dissolve remember the old wisdom – “It’s the songwriting, stupid!” This is probably the reason why their music is so easy to listen to. You never feel lost in the sea of riffs or overwhelmed by tonal excursions, nor confused by sudden genre changes or dismayed by patience-testing concepts.

Wills Dissolve definitely deserve more attention than they’ve gotten. “Echoes” might not be their breakthrough, but it’s a confirmation that their whole thing is a good thing, and that they’ve the chops and drive to pull it off. Hopefully this one brings in more fans, and as for their future, I’d be happy if they’d just continue to deliver new ideas with their existing approach, but I could equally imagine them making something groundbreaking that explodes a large portion of the metal fandom.