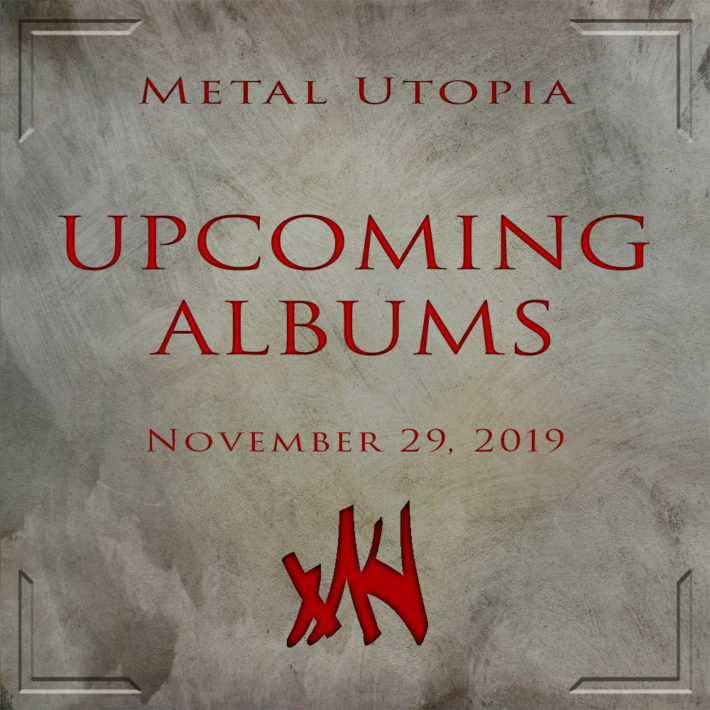 Cattle Decaptitation need no introduction. The singles thus far have easily proven that this is going to be their most powerful and most memorable album to date. Our feeble bodies are not ready.

Imo, this is basically orthodox black metal but played as funeral doom. Same vibe but different approach. But the same great results.


Not really a new album but rather a re-release. Still worth a mention because it’s a legendary piece. The drug-addict sludge fathers’ height of artistic expression, even though it was probably their lowest point in life. And you can tell. This album is pure, unadulterated, pain. Heroin-addicted, depressed, dispossessed, pain. I can’t think of any other album that oozes such sincere misery. If you’ve missed it, now is the time to listen to it.


I gotta hand it to Prong. Even though their genre groove-alt-industrial-whatever metal died decades ago, they’ve, completely undeterred, continued to release albums since. That in itself is commendable.


You know Igorrr, the weird death metal/breakbeat/french chanson thing? Well the guy participates in a couple other projects, among others this almost equally weird avantgarde/goth metal thing. If Igorrr is your jam, this is a must. If weird shit in general is your jam, also a must.


Rutger is looking forward to Nocturnal Depression’s Tides of Despair:

This French DSBM band has already been around for quite a while. Having released an album every few years since 2006, this is going to be their ninth album. It promises to be quite a good one, based on the single they’ve already released, so give it a spin!