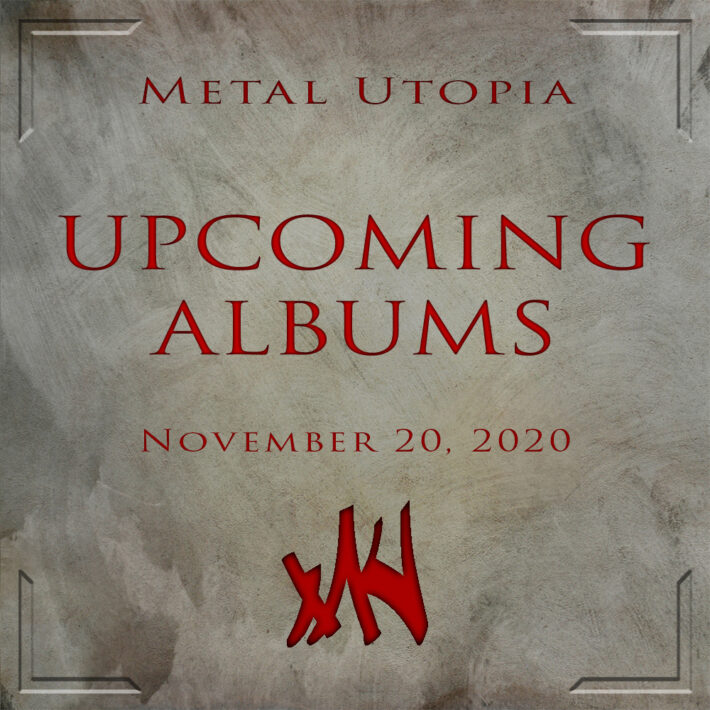 Leon is looking forward to Troll’s Tilbake til Trollberg, Tombs’ Under Sullen Skies, and Killer Be Killed’s Reluctant Hero:

Here’s a name we haven’t heard in a while. Their 1996’s “Drep de Kristne” remains a fine early symphonic black metal classic. They haven’t put out anything since 2010, so hope we see a successful comeback.


Their EP “Monarchy of Shadows” released earlier this year was good stuff, so I’m optimistic about this one.


The Max Cavalera/Greg Puciato/Troy Sanders collab is back with a second record and this time with the legendary Ben Koller on drums. It should be good fun if nothing.


Rick and Sean are looking forward to Dark Tranquillity’s Moment:

Probably one of the albums I’ve been waiting for the most this year; I deeply enjoyed Atoma, and while Sundin’s departure was an unwelcomed surprise, I trust the guys in the band. The songs we’ve heard so far have only reinforced such trust and the album cover looks promising. As if it wasn’t enough clear and I can’t wait to put my hands of Moment.

Mizmor and Black (who plays live with Mizmor) started composing music during the COVID-19 pandemic, sending files to one another and in that way, creating their first collab album remotely. It consists of two long songs that, considering Mizmor’s discography and are bound to be intense.