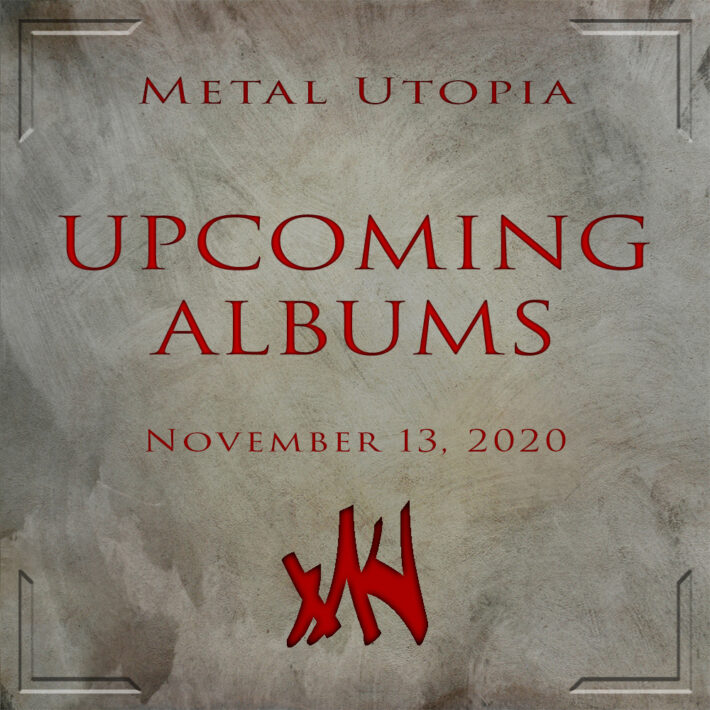 Do you like dark psychedelia? Were you a fan of Waste of Space Orchestra’s “Syntheosis”? Did you know nearly all members of Dark Buddha Rising play in that band? In any case, don’t sleep on this psychedelic post-metal drone band, you’ll thank me.


(One of the autumns months) + (random sombre sounding word) = usually some pretty damn good melodic doom metal. This is certainly one of the good ones.


It’s been seven years since a proper Jesu album. There were those collabs with Sun Kil Moon, but I wasn’t much of a fan. Still, Justin Broadrick was and is a musical genius, and I don’t doubt he’s got something good prepared for us.


Are you into the traditional metal revival? Well here’s more for ya, and it aint half-bad either.


Swedish one-man post-metal project with tons of guest musicians from the scene, making some of the best stuff in the genre I’ve heard in a while. Highly recommended.


Sean is looking forward to Of Feather and Bone’s Sulfuric Disintegration:

Heavy death metal with tinges of sludge, grind and crust that is sure to be one of the most disgusting death metal albums of the years. Denver’s Of Feather and Bone have not disappointed up to this point so there is no reason to believe that this will be anything short of great.