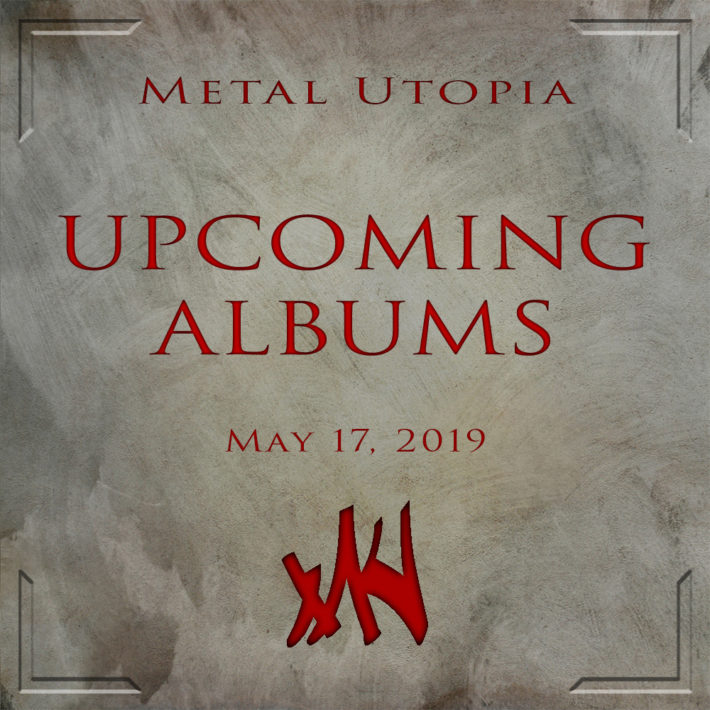 Connor is looking forward to Pythia’s The Solace of Ancient Earth:

Fans of female-led power/symphonic bands like Nightwish and Epica should love this new British release.

After a three year break, Chicago’s Starkill is back for another album of Symphonic/Death/Power Metal mixed with Fantasy battles.

Releasing on 5-14 this is the long awaited full-length by some of the sickest minds in Death Metal. Complete with horror samples, this album looks to be an immense slab of Doomy, and slightly Grindy Death Metal. Special mention goes to the artwork on this, it looks exactly like the preview track sounds.


JP is looking forward to Artificial Language’s Now We Sleep:

There was very little advertising for this record. I didn’t even know it was dropping until moments before writing this. This is going to be a stellar prog metal album, as was their last debut record, The Observer!


Joey is looking forward to Full of Hell’s Weeping Choir:

You’re entitled to your opinion if you aren’t hyped for this album, but please understand that you are also wrong. Weeping Choir is the companion piece to Full of Hell’s best album (IMO) Trumpeting Ecstacy. With an almost inverted version of the album artwork and packed full of caustic violence. I’m pumped.

Gaylord has returned with another unrelenting and pummelling takedown of NSBM and NSBM-adjacent garbage. This is music to crush fascists to.

These guys are legends, and without their first couple albums from the 90’s, depressive black metal would not be what it is today. Later they dabbled with some gothic/industrial/whatever which no one was too happy about, but with 2016’s self-titled they returned back to form. Let’s hope they keep it up.

Purveyors of some tasty tech death come out with an EP that sounds almost straight up black metal at times, which is definitely an interesting development.

Rammstein was one of the first bands I got to know when I started listening to metal and not only have they taught me quite some German, they’ve been a great addition to my music collection. I’m really looking forward to their new record, which I hope will not only improve my German a bit more, but also improve Rammstein’s already solid discography.