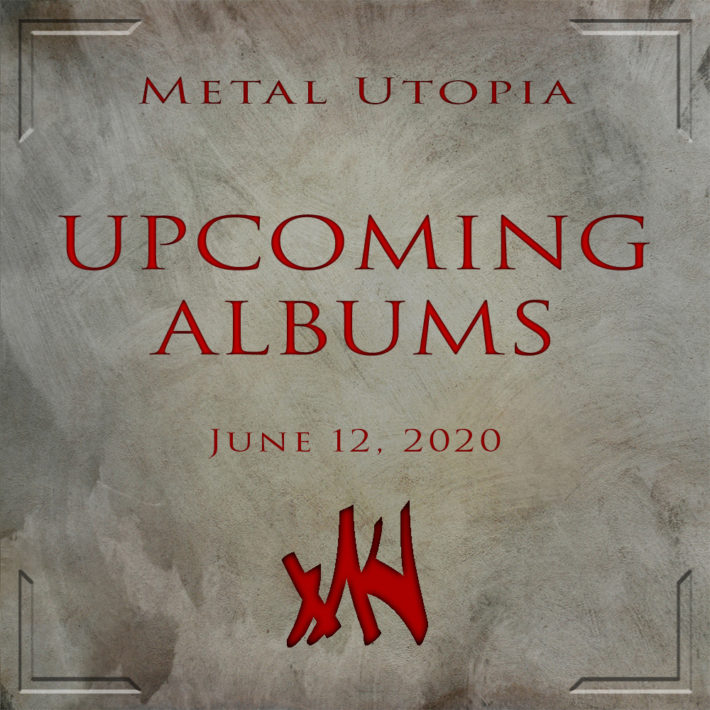 JP is looking forward to Aversions Crown’s Hell Will Come For Us All. Justice for the Damned’s Pain is Power, and Ulthar’s Providence:

This is going to be a pretty dope release, as this technical deathcore group has been following in the footsteps of Fit For An Autopsy. The singles have been solid but from the reviews I’ve seen, the rest of the record really delivers!


This record was supposed to release in May but was delayed, so it is finally time this is coming out. This metallic hardcore group is relatively new and their music is incredibly powerful so I cannot wait to hear it in full.


Some blackened-death metal bangers are incoming with this record. Also, take a closer look at the album artwork if you dare…

Remember way back when all Behold The Arctopus was know for was that weird playthrough video of Alcoholocaust? They’ve sure come a long way since then. I mean yeah, it still is baffling wankery for the most part, but it’s certainly a quality display of such. Plus I’m just down for anything Colin Marston does.


Rutger is looking forward to Valdrin’s Effigy of Nightmares:

Valdrin are a US-based melodic black metal band who release their third full-length this Friday. Their previous work has been really enjoyable, so I hope the next one will be just as good.