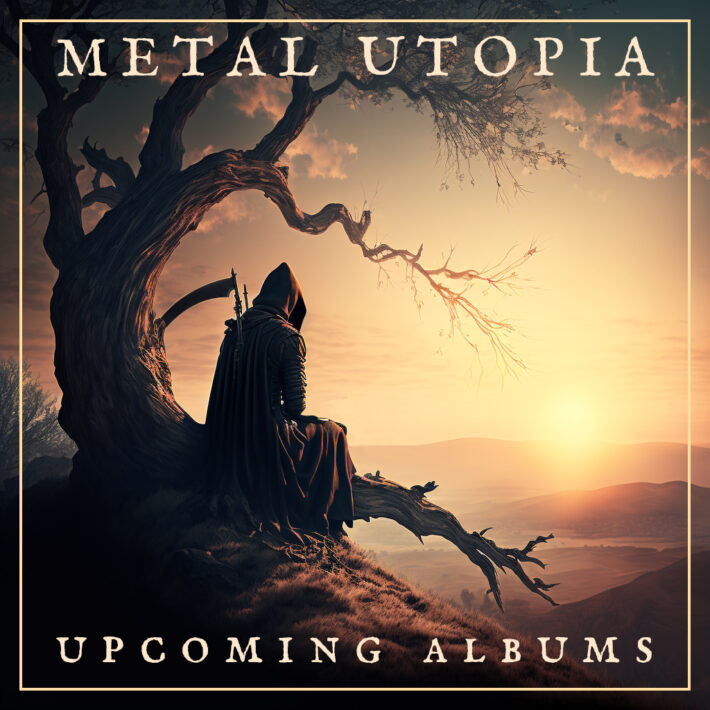 Nathan is looking forward to Tribunal’s The Weight Of Remembrance, Walk In Darkness’s Leaves Rolling In Time, Nothingness’s Supraliminal, and Twilight Force’s At The Heart Of Wintervale.

Tribunal play crushing, emotional gothic doom metal that’s similar to the Peaceville style except that it’s actually good. Some unique instrumentation and powerful melodies make for an album that will be in rotation for a long, long time.

This record actually came out last year, but it’s being re-released, which is good enough for me. More very emotional gothic doom metal, this time with a cleaner approach. Not much more to say, this is perfect for the season.

It’s death metal. Just look at the cover, you already know what it sounds like. From the opening riffs that slowly creep forward, Superliminal helps death metal get a promising start on on the new year.

Another album that you can accurately judge by its cover. This is one of the cheesiest records that I’ve heard in quite a while, and I mean that as a complement. A very fun time.