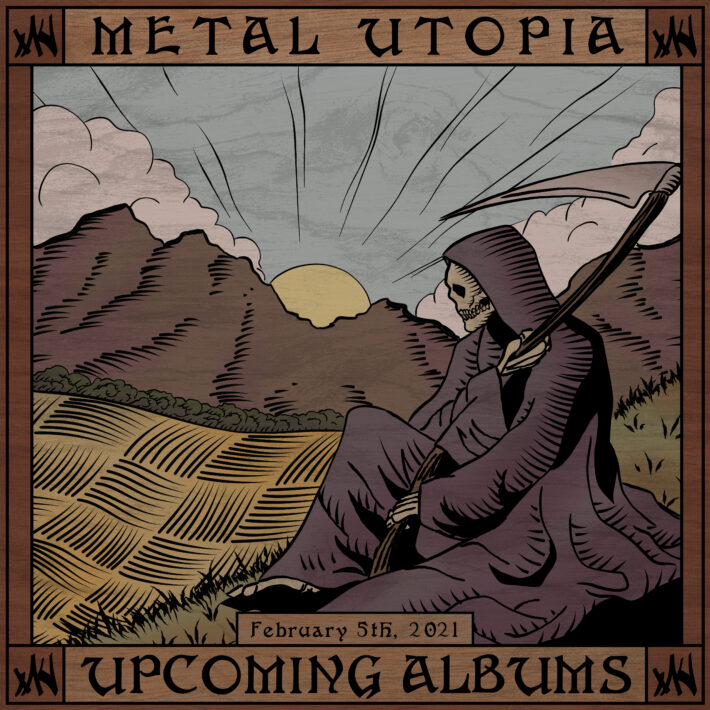 Disclaimer: I’m a die-hard Cult of Luna fanboy, so I don’t have much to say except that this is sure to be an absolute banger.


Spanish band playing quite decent modern thrash. Despite being a self-titled, this is actually their seventh album, and their experience shows.


Orthanc is Saruman’s black tower (the first one) in Lord of the Rings. Yes, it’s Tolkien black metal, and yes and it’s pretty decent.

Something fun and energetic is badly needed at the moment, and Korpiklaani are the perfect guys for the job. Their last album wasn’t their best, but this one bodes well and and after interviewing the band my interest has only grown.

Pan-Amerikan Native Front made serious waves with their debut album in 2016 as a black metal band with Native American roots. The band creates raw black metal with an indigenous narrative that is unique within the genre. If black metal is your thing this is not something you wanna miss.