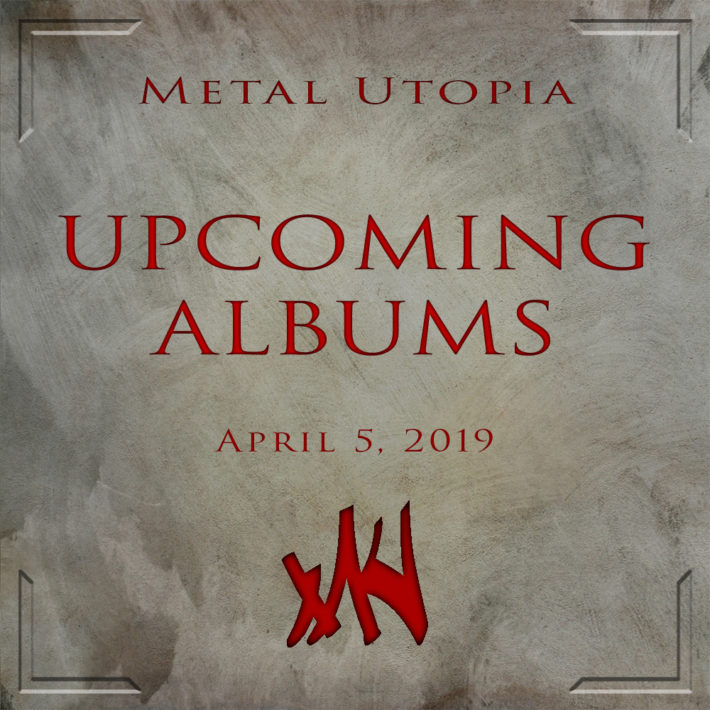 After far too long from the release of their full-length, Dwell is an 18 minute long single track. The preview sounds incredible! On tour with Sinmara in the USA as well, so there is a lot of news from them to make up for the absence.

This is Periphery’s first album since departing with the notorious Sumerian Records. The band has now regained full creative control and have gone all in to create something truly monstrous when compared to previous efforts. Hail Stan is going to be one of the top progressive metal albums released this year. The band have released the album early, and the opening behemoth of a track (which is over 16 minutes in length) shows you that the band is truly back.


This is a collaboration project composed of Oranssi Pazuzu and Dark Buddha Rising. This one of the most unique auditory experiences you will hear. The atmosphere is beyond haunting and sinister, and will leave you deeply disturbed. This album is something everyone must experience at least once.

Some blackened death metal that just popped up on my radar this morning. It reminds me of Gorguts, but with a softer edge. Real excited to explore this album in it’s entirety!

Laster is a Dutch atmospheric black metal band that labels itself as “Obscure dance music.” They write bizarre lyrics in their own language, and they are releasing their third full-length album. So for the non-dutchies, surf to Google Translate, sit back and enjoy Laster’s new record!


Shankar is looking forward to Shabti’s Trembling and Shorn:

Spanning six years since their last release, it is clear that the time Shabti used to craft this behemoth of an album was time well spent. Chock full of a variety of delicious riffs, appropriately paced, and not overstaying it’s welcome, Trembling and Shorn is an album that deserves an AOTM, and is a sure runner up for an AOTY.