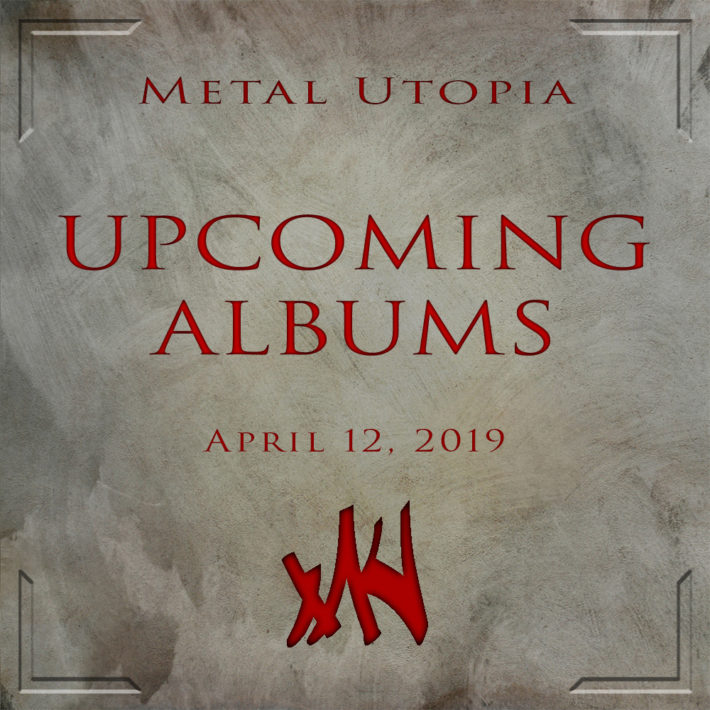 JP is looking forward to Hath’s Of Rot and Ruin, and Inter Arma’s Sulphur English:

I haven’t heard much of this band until recently, but I heard they’re going to be dropping a top-notch death metal album this year. It’s going to be the album to beat apparently, and is also for fans of Opeth, Rivers of Nihil, and Black Crown Initiate. I cannot wait to hear what all the hype is about!


After checking out their previous album, Paradise Gallows, I was absolutely blown away. The singles that have been released for this album have been pretty insane. On top of this, the album artwork is beyond stellar. So much beauty in destruction depicted in a single image. The art is representative of the music itself of course.


Leon is looking forward to Big Business’s The Beast You Are, and Hamferð’s Ódn:

The kinda-sorta second half of the Melvins are out with their sixth full length. Expect big riffs, big drums, everything big. These guys are appropriately named.


Hamferð’s 2018 “Támsins likam” was hell of an album, an utterly cold display of melancholy through misty atmosphere and crushing death doom. This is their special 10th anniversary EP, including a previously unreleased recording of their first song ever, as well as another older song recorded live in the wilderness.

Ever since grabbing their debut on vinyl two years ago I’ve followed this band like a hawk. This time around we can expect an emphasis on the metal-half of Numenorean’s post-black metal sound. Look forward to hearing some of their most visceral songwriting yet!

Troll came along on the review calender and when I put on the one song that was already available on their Bandcamp, I immediately knew it was gonna be good. And it turns out their entire record is. Stoner doom metal that’s groovy, melodic and really catchy, just how it should be!