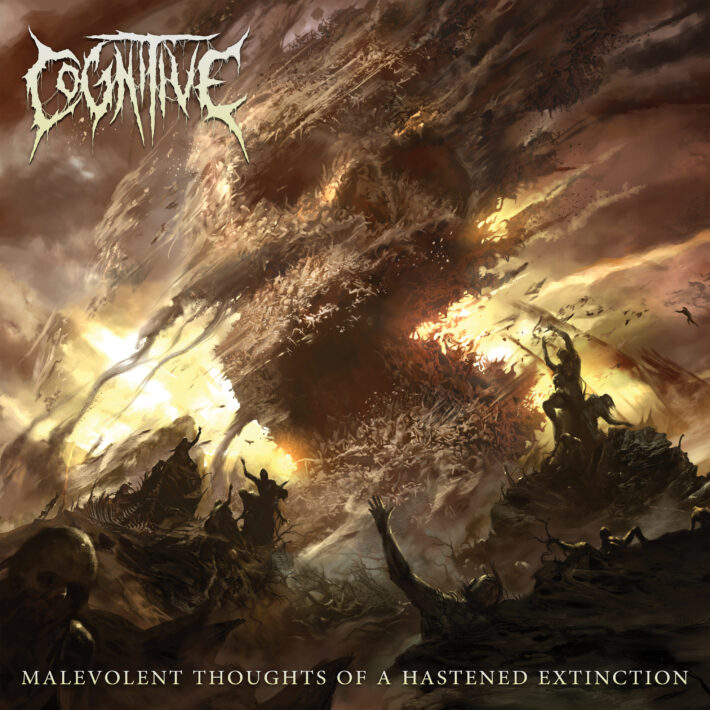 In the world of whiskey, there are some general patterns and trends that have appeared over time. These trends are found in things like prices, flavor profiles, brands that become popular, etc. Depending on which kind of whiskey is the topic of conversation, there are certain brands that are well-known among connoisseurs and casuals alike. Jack Daniels, Bulleit, Woodford Reserve, and Maker’s Mark might come to mind when discussing American whiskey. All these whiskies have factors that make them unique but (with the exception of Jack Daniels) they tend to not be too far apart from each other. Their flavor profile is not something as complex as the “high-shelf” whiskies, nor is it very experimental like something found in smaller craft distilleries. There is an imaginary line that is “a commercially-appealing taste-profile” and while these brand are not in the same place, they are not that far off.

So what in the actual fuck does whiskey have to do with an album review? Aside from allowing me to write about a hobby of mine, it’s an extended metaphor for my thoughts on Cognitive’s Malevolent Thoughts Of A Hastened Extinction. Not in the way that they’ll achieve commercial appeal like the aforementioned brands, but in how they hover around a sound that isn’t generic, and doesn’t stray too far into the unknown.

This album is very much what it says it is: a modern tech-death record. It checks all the boxes such as; intricate guitar passages, chaotic drums parts (complete with type-writer kicks), pristine production, and an over-arching sci-fi concept woven into the lyrics. No song exceeds the six-minute mark, but that doesn’t stop them from cramming in a lot of musical prowess in that short amount of time. All members are incredible proficient on their instruments, and all serve to add to the crushing nature of this album.

Speaking of crushing, this record is very heavy. Between the drop tunings, the Phillip Bozeman-esque vocals, and the occasional breakdown, there was never a moment where I felt they held back. In fact, this is due in part the overall clarity of the writing. Tech-death is sometimes plagued by a mentality of “fast + schizophrenic = heavy.” Origin is one of my favorite bands, and sometimes I struggle to make it through one of their albums. Cognitive actually crafted parts that breathe and all the song to shine through. It isn’t all blast-beats and guitar sweeps.

To tie into the whiskey metaphor I set up earlier, this record fits squarely in this modern tech-death label. It’s different from something like Allegeon’s Proponent For Sentience but not nearly as jaw-dropping. I enjoy Bulleit Bourbon, but I am much more willing to buy a bottle of Angel’s Envy. Cognitive have written a good record that doesn’t strive beyond its reach. And while some of us snobs might want something more exciting, there is nothing wrong with appreciating something straight forward. Think of it as a good pallet-cleanser.