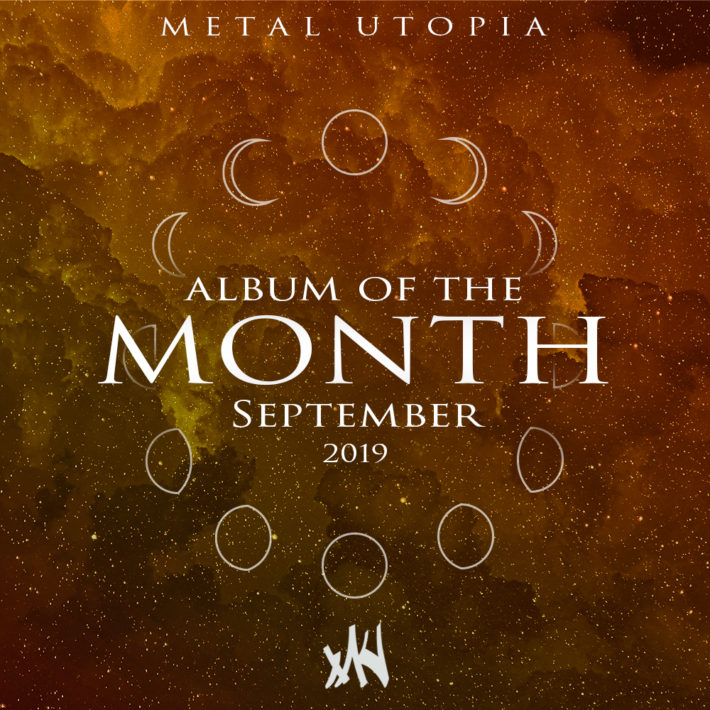 And here are our favorite albums of September:

A jazz/black metal album that manages to combine the bleakest and most melancholy aspects of both genres. A huge step up from the band’s previous efforts.

A Dawn to Fear is one of those records that leaves a mark on your soul. It is a spritual experience that leaves me floored every time I play through it. They have truly mastered their craft in the art of building tension and release, because this record executes that masterfully.

Their previous one was pretty good but they managed to outdo themselves on every front. Well composed, detailed and almost proggy, and utterly heart-wrenching.

Opeth returns with a progressive masterpiece that will likely make my album of the year list. Elements of rock, blues, and classical music are all combined seamlessly to create an impetus that was lacking on Sorceress. With the release of the album in both English and Swedish, In Cauda Venenum marks a high point in Opeth’s career.

They’re back and they show everybody what metalcore can and should be! Energetic riffs, great guitar work paired with the right amount of aggression and speed make this album one of the best metalcore albums of the last couple years.

After the past few records that, in my personal opinion, weren’t too good, the band has finally released an album that’s as good as some of their older material. They have matured in sound, but they sound is still really Korn. The record is heavy as hell, but it’s also got bone-chilling emotional parts, in which John Davis expresses the loss of his wife, making it really an emotional rollercoaster. This is definitely a contender on my year list.

This is Death Metal played to perfection. It’s another great album from one of the most underrated bands in Death Metal.

Philosophically and sonically violent, Vitriol has successfully demonstrated the next logical step of death metal from the 90’s. With crisp production, complex instrumentals, and vocals that would make a lion shake with fear, Vitriol has outdone themselves and the rest of the death metal community.

Claustrophobic, anxious Black Metal that channels every primal, negative emotion; they are displayed and then julienned by razor sharp riffing and evil shrieks. Many listens later I still find this as compelling as I did when discovering it. The artist states that recording this album alleviated his anxiety and depression, and in hearing this music, I believe him.

The new record is possibly their best yet, full of texture and rich tones that envelop you on every listen.