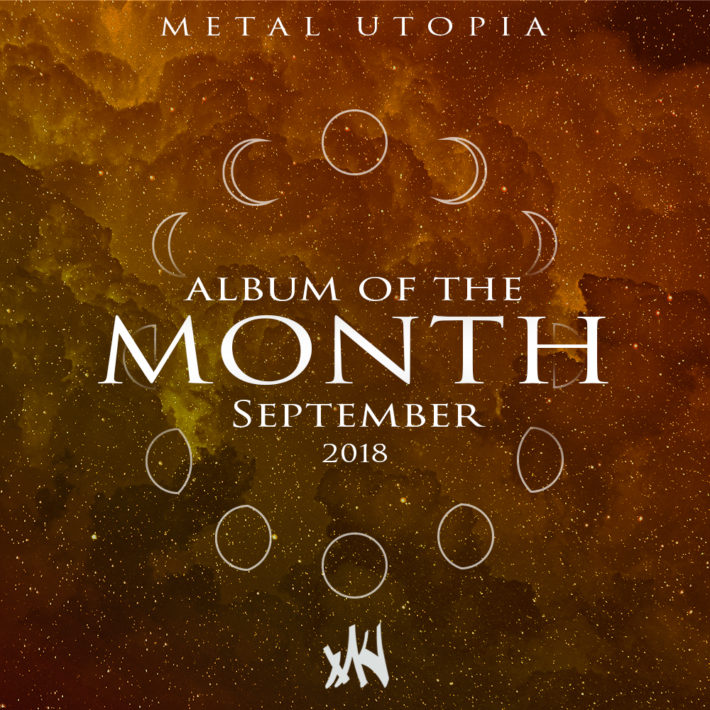 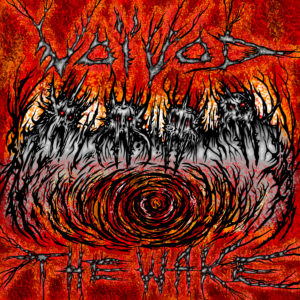 The kings of progressive thrash are back with a killer album which evokes the extraterrestrial chaos of their essential albums, Killing Technology and Nothingface. 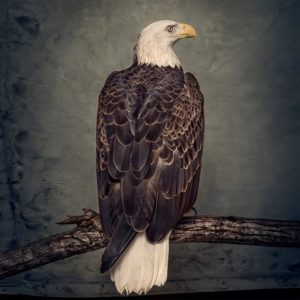 The boys returned with a firebrand of rock and roll might, going from metal to psychedelic funk and nearly everywhere in between, and doing it with a style and grace and power that only they can. A true contender for Album of the Year. 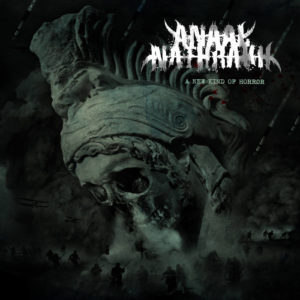 “A New Kind of Horror” is just as the name suggests, Anaal Nathrakh is destruction in musical form and this album is no exception! It’s got everything, horrid screams, war sounds, raging guitars, and a choir to make this musical representation of pain even more intense. 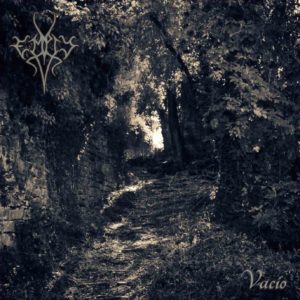 Well crafted evocations of desolation and despair. Do yourself a favor and give it a spin. 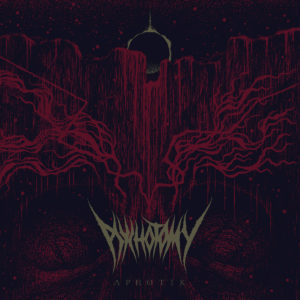 Dark and low end death metal that handles speed as well as they do doomier segments. Likely to end up in my top releases for this year. 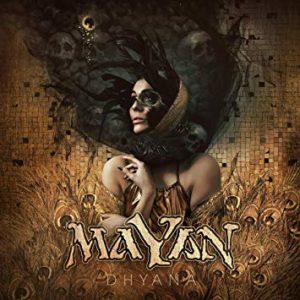 I was not expecting this album to be as good as it is. Incredibly epic, delightful complicated, and all together well written. Mark Jansen continues to impress me with his songwriting ability.

Everything crusty black metal should be. Dödsrit from Sweden deliver no frills, to the point black metal with long cuts and a satisfyingly dark production. 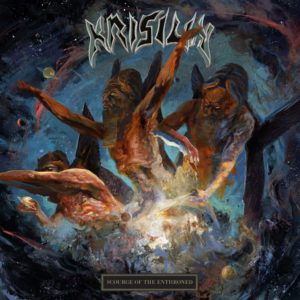 Krisiun – Scourge of the Enthroned

The Kolesne brothers deliver straight forward Death Metal that crushes everything in its path. 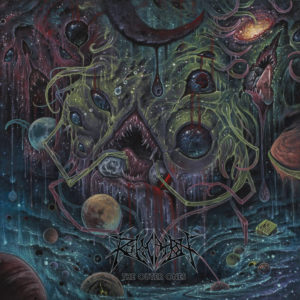 Revocation – The Outer Ones

A brilliant blend of soul crushing groove, and epic technicality. Revocation are amongst the best of tech death and have an unmistakable sound. 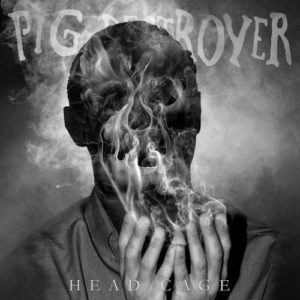 I’ve been a huge PxDx fan since middle school and while this record is a departure from the harsher side, it’s still Grindy and groovy with the punishing psychotic lyricism and musicianship I’ve come to expect as a fan of theirs. The features on the album are amazing as well with Kat from agoraphobic nosebleed being my favorite. 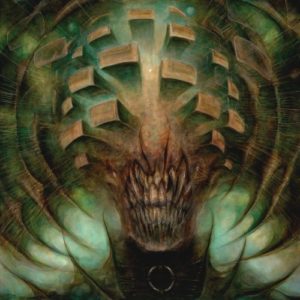 Horrendous have done it again. Old school death metal with a twist of Death and Atheist prog thrown in. This record has some of their best guitar and bass work to date. 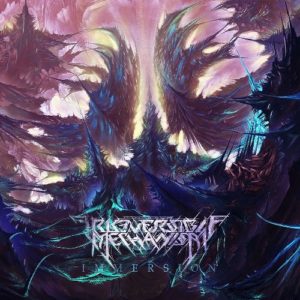 Immersion is finely crafted and benefits from a beautiful and unique musical clarity.

I’m a sucker for prog and quick-changing song structures so this was an easy pick. The fact this was written by a single person makes it even better. 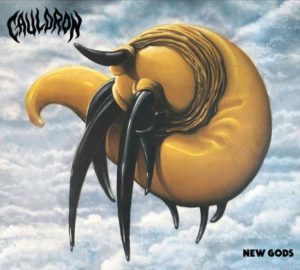 Traditional heavy metal from Canada. Maybe a bit too much of a glam approach on this one. It could be faster and more aggressive, but the hooks are catchy as hell and the overall songwriting is awesome.