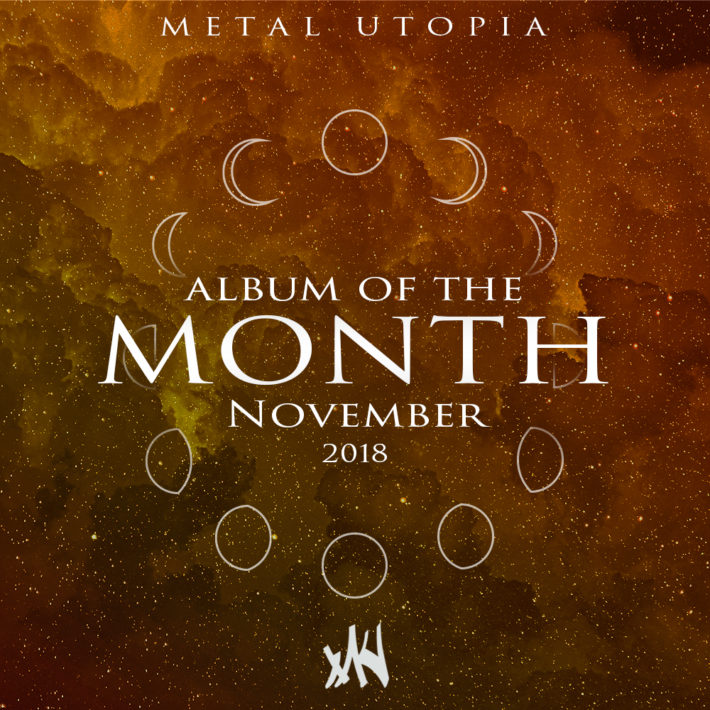 Every month we collect our favorite albums of the month. Here are our favorites of November: 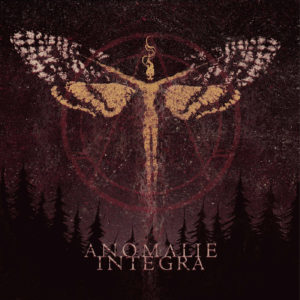 An awesome post-black metal album full of atmospheric soundscapes, choral passages and killer riffs. And it even has groove! 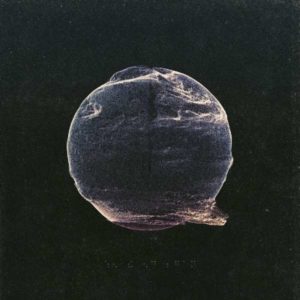 To me, there is no band that has lyrics as powerful and profound as SP. The music itself is as refined and heavy as the lyrical messages and the vocal delivery is what makes the music much more moving and passionate about the issues that are brought to light. 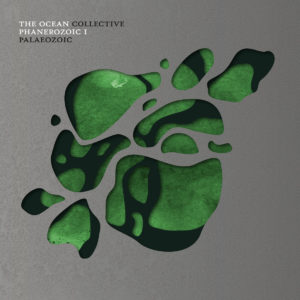 This was my first introduction to this band and I was not disappointed. I can’t seem to stop listening to this epic record. 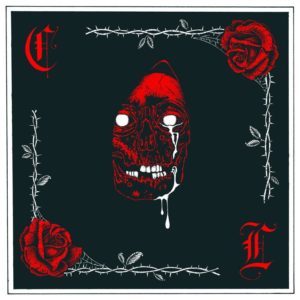 Cult Leader have shed their “Gaza 2.0” moniker that people have put on them with a crushing wholly original record. From lyrical content to musical themes, this album is pure heavy. 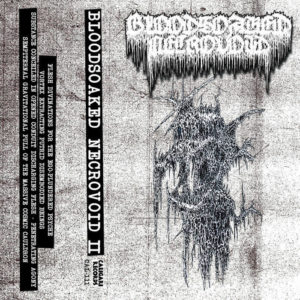 Unearthly and raw death-doom from Costa Rica; imagine a more alien-sounding Spectral Voice. Garnering some attention but deserving of much more.

The Ocean does it again. Going back to their geologic themes served them well. Both fans of progressive metal and atmospheric sludge will enjoy this one. 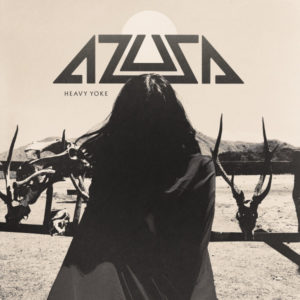 More experimental than their last offering, silent planet give us a bleak world that pushes the reader deeper and deeper into the dreary scene they paint throughout the album.

The Ocean Collective – Phanerozoic I: Palaezoic

Once again, The Ocean delivers a proggy delight equally balanced with heaviness and crystalline delicateness. 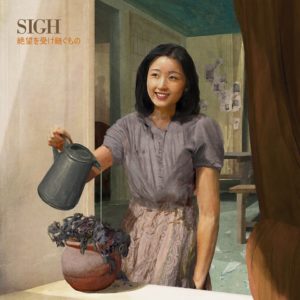 Heir to Despair is frantic, creative, and beautifully weird. 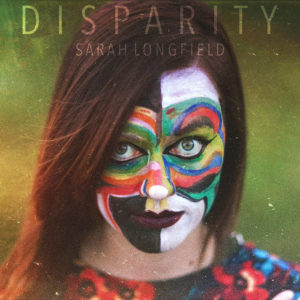 For fans of prog such as animals as leaders, polyphia, and BTBM. Sarah takes a calmer, more experimental approach. Some of the best guitar work and drumming you’ll hear this year. 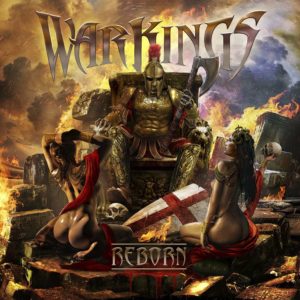 Behind the goofy masks hide talented musicians that sure know how to write catchy and infectious battle anthems. 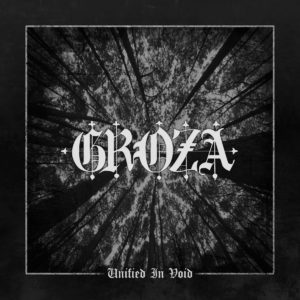 This is an album with a wonderful mix of black and melodic death metal sound perfect for the winter season.