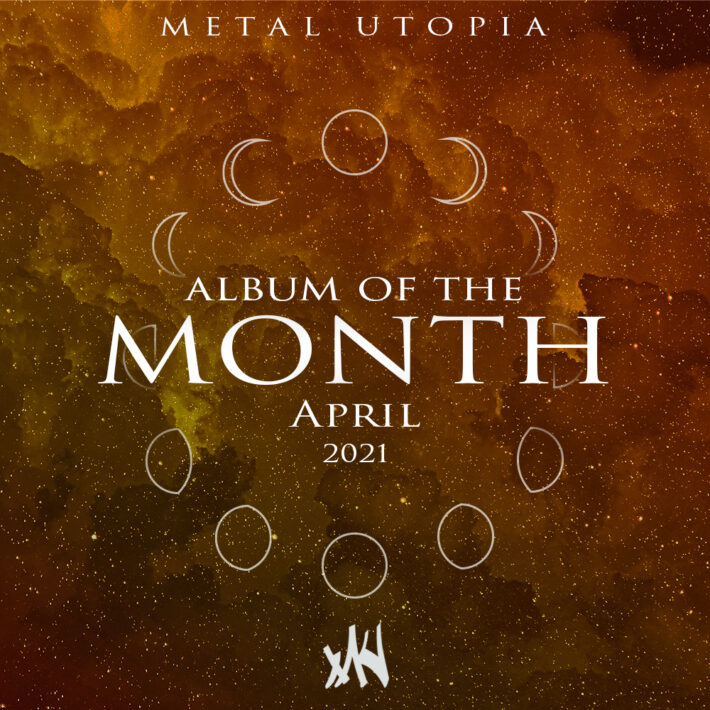 Even though its blatant Darkthrone and Burzum worship, it still gripped me hard through a dozen listens. Plus the blackgaze elements didn’t exist back then so its interesting to hear the meeting of the two sounds. And its shamelessly romantic on the verge of irony. In conclusion, it just works.

Bewitcher conjured one of the most killer records of the modern era, expanding their blackened brand of “heavy metal at the speed of satan” with even more catchy snarls, nasty hooks, and pure rock ‘n’ roll attitude.

April had been the first month of 2021 where this was extremely difficult. The month saw exceptional releases from Bewitcher and Spectral Wound. The legends Cannibal Corpse dropped another great album to add to their pantheon and Altarage released maybe the best album of the year, but I already spoke at length about that in my review. For the purpose of this review I wanted to shine light on something that is a bit smaller and that is the great sophomore release from the Ukraine black metal act, Këkht Aräkh. The Pale Swordsman is an aggressive and melancholic assult that sets itself apart from its contemporaries. This is a fantastic album and I hope it gets the band the recognition they deserve.

I don’t know if there’s been an explosion of microtonal rock and metal in the past few years or if I am just paying more attention to it, but either way I’m thankful. Nowherer is a fascinating take at microtonal black metal that darkly experiments with the expanded toolset while keeping the triumphs of black metal close at heart.

Many of Laiho’s signature elements are still there – the crushing guitars, the imperious synths and obviously his unique voice. This EP is clearly not a rushed “in memoriam” made with scraped riffs, but rather a promising album unfortunately cut short: with less than 15 minutes of music, it shows its claws and it throws us into the pit with the same undying energy Children of Bodom’s music always had.

There were a lot of great albums this month, but Zao’s The Crimson Corridor clawed its way to the top of the pile. The metalcore pioneers have hit a stride with a successive release of stellar albums and don’t show any signs of slowing down. If you’re writing this album off because you heard the word “metalcore,” please do yourself a favor and give it a spin. You won’t be disappointed.