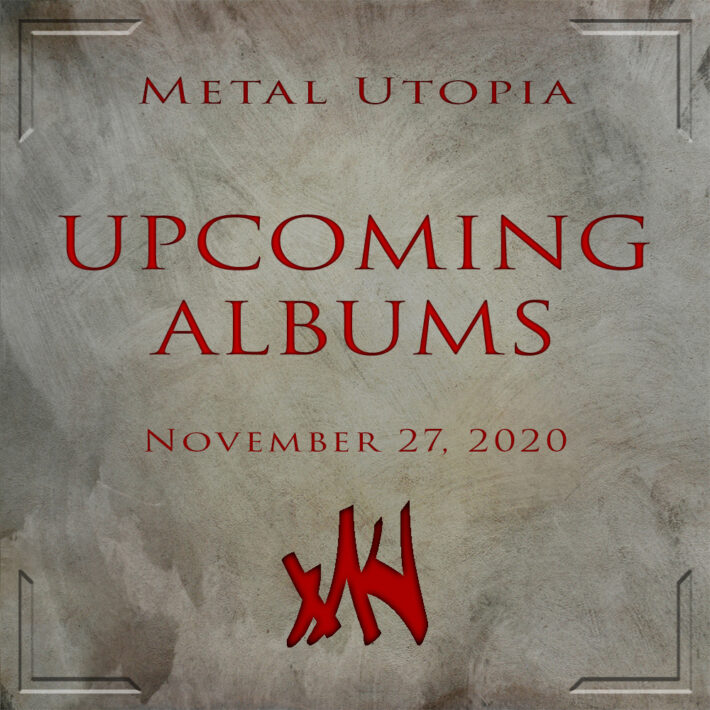 Leon and Rick are looking forward to Falkenbach’s The Nine Worlds Of Falkenbach (Manifestations 1995-2013), and Sodom’s Genesis XIX:

If you’re into viking/folk metal and you’re not acquainted with Falkenbach, you might be sleeping a bit. Here’s a compilation of basically everything they’ve ever done. Get started.

Falkenbach have always been dear to my heart, as they’ve been the first folk metal band I’ve ever listened to – as well as my very first taste of black metal influences, so while I don’t usually pay that much attention to compilations or boxsets, this release is simply enciclopedic, and it offers the unique opportunity to relive everything they’ve ever recorded.


It’s Sodom! Not much explanation is needed. If you’re into modern Sodom, you know to expect some quite solid German thrash.

I’m not Sodom’s biggest fan, but I really like their latest stuff; moreover, their name is a guarantee of neck-crushing thrash, so I wouldn’t worry about Genesis: it’s bound to be good.

Once a regular of the orthodox black metal lineup, Ondskapt haven’t released a full length since 2010, and now they’re back in business. Let’s see if they’ll stand up to the explosion the style has experienced since then.


Finally, a compilation of the Schnee tracks which were scattered around various splits and which are, in my opinion and some of the best stuff PH has ever done.


Rutger is looking forward to Dodenkrocht’s The Dying All:

Four years after their previous full-length and Dutch black metal band Dodenkrocht release their fourth full-length this Friday. I’m looking forward to giving it a spin.


Sean is looking forward to Scour’s The Black EP:

Probably Phil Anselmo’s best project since Down. Scour features current and past members of Pig Destroyer and Cattle Decapitation and Misery Index making black metal infused with death and grind elements that can stand among the best extreme bands around. This is sure to be another great EP to add to the band’s discography.