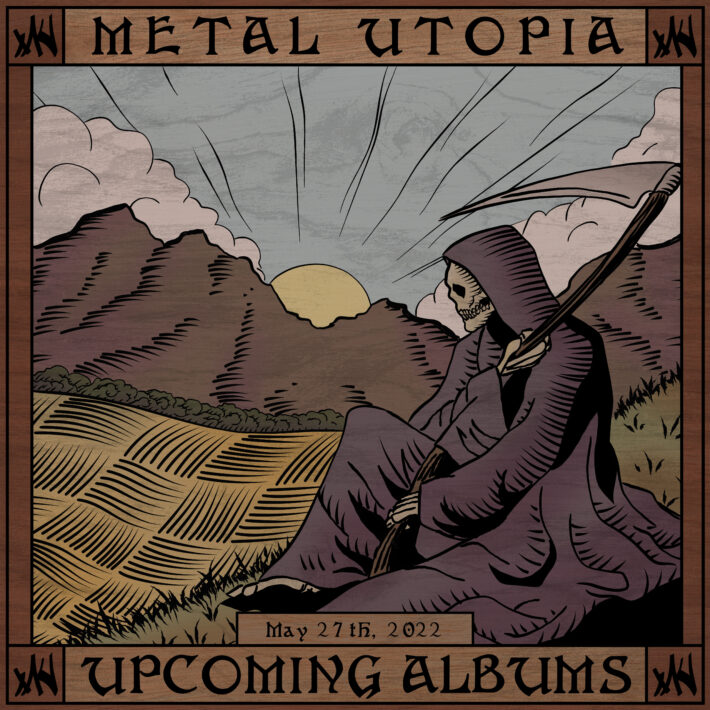 Some outstanding death metal in the vein of Asphyx, coming out of Indiana. This album is nasty, and if you like van Drunen style vocals, check this out.


Would you believe that we’re seeing a bit of a speed metal revival? This French band certainly adds to it. Plus look at that cover.


Leon is looking forward to Decapitated’s Cancer Culture, and Doldrum’s The Knocking, or the Story of the Sound That Preceded Their Disappearance:

Not everyone’s on board with Decapitated’s turn to groovy death metal, but I found that all those albums at least had a decent song or two. Expect the same this time around.


A new band with a very interesting take on black metal. Progressive, but not overwrought. Well-measured while retaining the expected furiosity. Really looking forward to hearing the full thing.