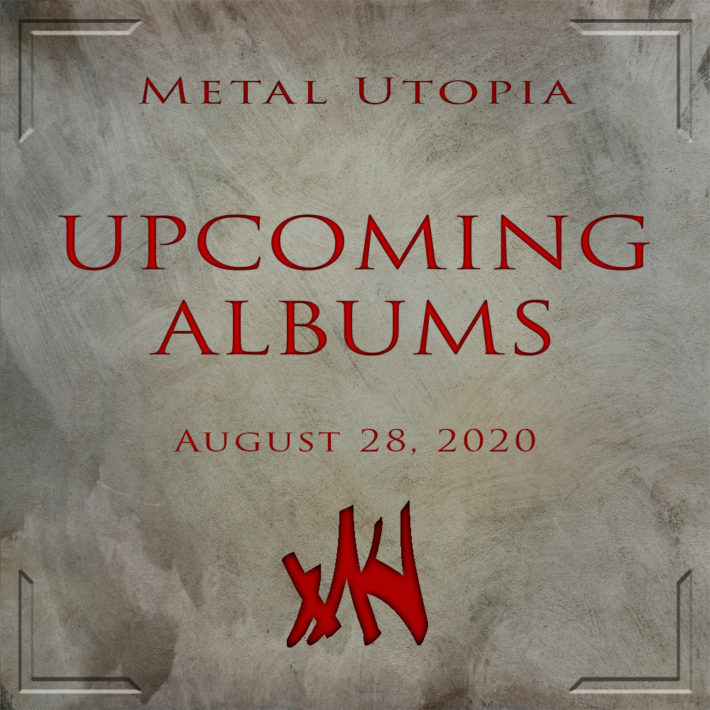 Even though these parody bands are mostly gimmicks, I still find some joy in their dumb humor. Food themed death metal parody? Puns in the vein of Cannabis Corpse with song titles like “Pull the Pork” and “Considered Bread”? Who comes up with this shit? I don’t know, this was so silly I had to put it in. And it’s actually competent death metal, much like Cannabis Corpse.


After 2015’s glorious “Gods of War – At War”, Macabre Omen returns to the scene with Anamneses, which I don’t doubt will be equally glorious. Simply unmissable if you’re into greek black metal.


A 30-minute one-song progressive metal album about space. You in? Of course, it needs to be mentioned that Wills Dissolve falls more towards the atmospheric than technical side of prog, and they employ various styles to make these 30 minutes a joy to sit through again and again.


Sean is looking forward to Necrot’s Mortal, and Ulver’s Flowers of Evil:

In 2017 Necrot released one of the best debut albums to come out of the death metal scene in a long time with the phenomenal “Blood Offerings”. The singles that have been released so far show that the band isn’t ready to settle and the sophomore album is well poised to be even better than the debut.


Ulver left the metal world behind a long time ago and have since become one of the most eclectic musical acts in the world. Constant changes in genre haven’t effected the quality of the music and, in fact, they haven’t put out an album yet that could be called anything less than great. I don’t know what we will get this time around, but I can almost guarantee it’ll be one of the best things that I hear this year.