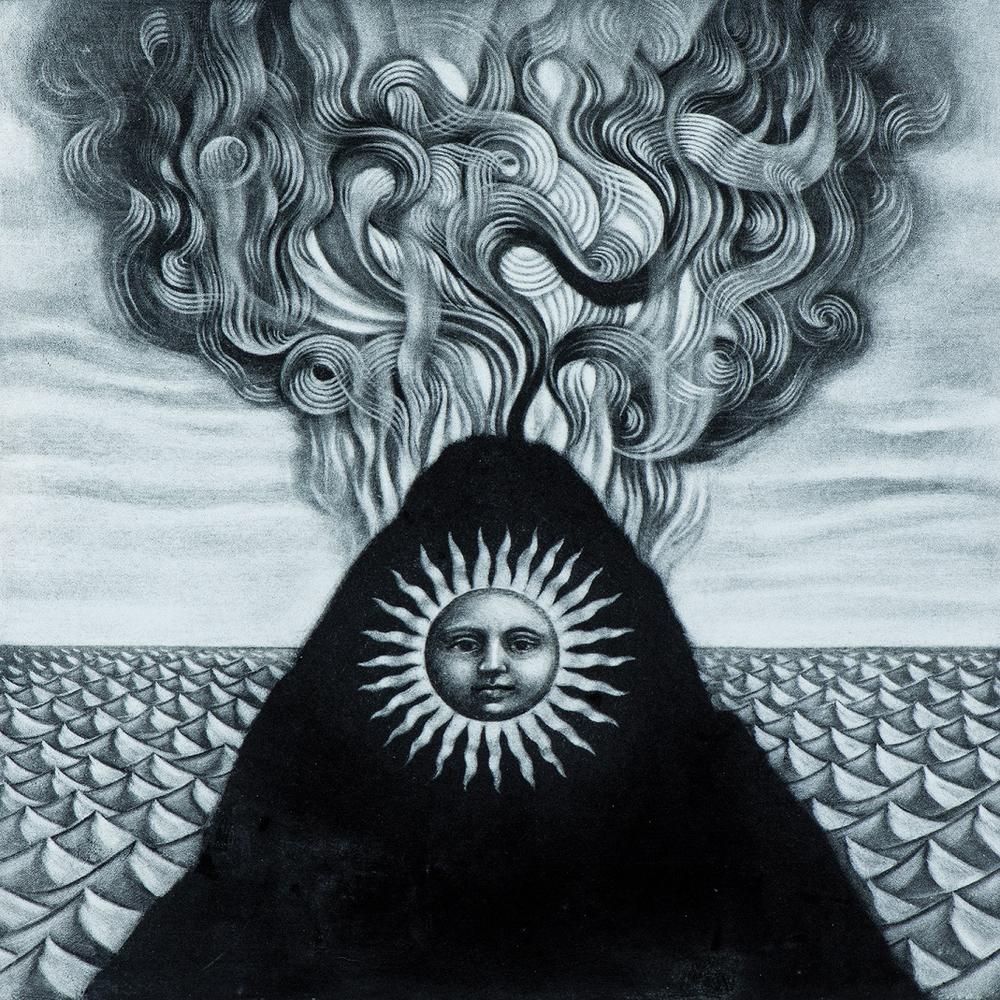 It took Gojira quite a while to release their new album “Magma”. In fact, it has been four years since the release of their previous masterpiece “L’Enfant Sauvage”. After having heard that album you’ll definitely understand how high the expectations were for this one. For many people, me including, this is the most anticipated album of the year. I consider Gojira one of my favorite bands and therefor my expectations were very high. Gojira has always been one of those bands that never released a bad or even a mediocre album. Since their foundation in 1996 they kept providing their fans with extremely accurate technical playing, an almost machine-like sound and intelligent, spiritual lyrics. By doing that they were able to extend their fanbase quite a lot and nowadays they’re definitely one of the most loved bands in metal. It’s definitely not easy to live up to the high expectations they’re always facing, but so far they’ve always been able to do that. Did they manage to keep their unique sound and deliver another one of their critically acclaimed albums?

In November 2014 Gojira began building their own studio in New York. The recording process of “Magma” started in April 2015. The recording was put on hold when the Duplantier’s mother died. After touring a bit the band returned to the studio and finished the recordings. The band states that they were very picky during the writing and recording process. They wanted to release a record that’s really able to live up to those high expectations. Therefor they took their time and put a lot of thought into their music. The first two singles of the album are “Stranded” and “Silvera”, quite different tracks. “Stranded” has a simpler approach with crushing riffs and a catchy chorus. If you ask me, it’s the best song of the year so far. It is accompanied by an awesomely strange music video. The second single “Silvera” is a heavier track with quite complex riffing and an awesome solo. Joe invites his listeners to work on their own mindset in order to make the world a better place. It has a more traditional Gojira approach compared to “Stranded”. Overall the album is actually not very time consuming. Its consists of 10 songs and its duration is 44 minutes.  The album consists of a couple heavy hitters, a few transitional tracks, some experimental songs and some songs that have a more direct, faster approach. The intro song is definitely worth a mention. It’s one of those experimental songs. It’s very calm and feels otherworldly. The lyrics on this one seem to deal with death and letting go. Joe seems to deal with the death of his mother on this one. The title track’s intro is a slow and muddy riff. When Mario heard it the first time he instantly thought about Magma. That’s where the name of the album comes from. This is one of the tracks where Gojira really show their full potential and their experience. Gojira fans are definitely used to these kinda songs. “Pray” is one of the heavy hitters of this album. It reminds me of Meshuggah with its fast, almost djenty riffs. The guitars on this one sound very aggressive and straight-forward. Combined with Mario’s excellent and complex drumming this is gonna be a great live song. This is the first album that Joe produced himself. The quality of production is excellent. There’s a good balance of heavy songs and more calm tracks. There may be a bit too many calm songs on this one for lovers of their very early stuff, but Gojira is still able to showcase their brutal riffs and skills.

“Magma” is a worthy Gojira album. It fits perfectly in their more than awesome discography. You can hear both the evolution and the roots of this band on this album. Throughout the album they know how to step on the throttle but also how to calm things down a bit. Overall they really know how to keep the balance. You never feel assaulted by their aggression or bored during the calmer passages. There’s a lot more clean vocals on this LP. Joe’s aggressive growls aren’t very prominent on this album. With “Magma” Gojira present us an album by a grown-up band that still knows how to kick ass and create beautiful music. “Magma” establishes Gojira as one of the very biggest bands in metal today.