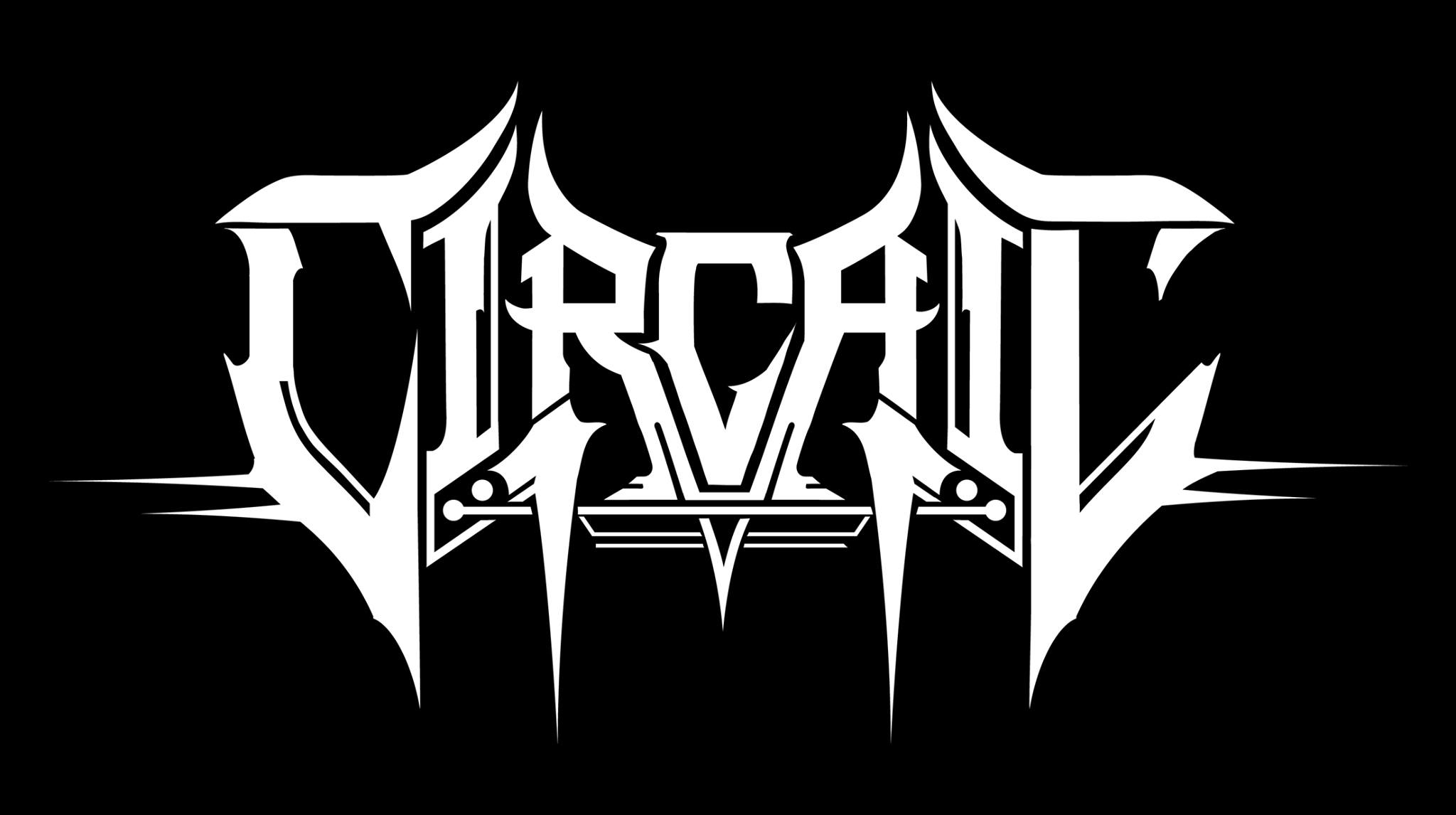 It’s been quite a while since I’ve been doing this interview but now it’s time to publish it. The whole thing started when Joshua, the guitarist for the band Circaic sent me an email with the video for their song “Beyond Recalibration”. He discovered us via our Google+ page. I immediately liked the video and wanted to know more about this band. The band was formed in 2014. Before that, they were known as Frozen Eternity for nine years. And I’m totally convinced that these guys are the rising stars in Technical Melodic Death Metal. You will definitely hear more of ’em. Because I liked their music that much and wanted to know more, I immediately asked them if they would be interested in doing an interview. They were and here’s the interview:

Who am I “talking” with?
Josh. I play guitar in the band.Who are the guys behind “Circaic” and what’s your story?
Circaic formed in 2012. After several years of jamming in different bands together, we found a solid lineup of musicians that just clicked.Why did you change your name from “Frozen Eternity” to “Circaic” and why did you choose the name “Circaic”?
The music took a big turn and the band experienced too many member changes. We needed a fresh start… “Circaic” is a blend of archaic and circadia (circadian rhythm).What are your main influences?
Grim Reaper… haha joking (kinda)! Our influences are all over the place. Technical death metal, black metal, cheesy 80’s hair metal, folk metal, you name it.Do you guys earn enough money by just making music or do you have “real” jobs? Which ones?
Everyone has a day job. It’s every band/musician’s dream to generate enough income through music to live but that’s almost impossible nowadays.
Hobbies besides the music?
Exercising, video games, going to shows, etc.What was your best live experience?
My personal favorite was my first sold out show opening for Static-X. Nothing can compare to that kind of rush.Do you prefer playing live or being in the studio recording?
Both have their benefits. The studio can be ruthless and brutally honest but it makes you a tighter musician. Again, nothing compares to the energy of a live show.What are you guys listening to lately?
Grailknights! Those dudes rule!Future plans: Albums, gigs?
We’ll continue to promote “False Prophetic Roads” for the next several months and hopefully get to work on the next release at the beginning of 2015.
Anything you would like to say to your fans or maybe your future fans ;-)?
Thanks to anyone who supports us. Please check out our CD ‘False Prophetic Roads’ and keep spreading the word!
Thank you for the interview, good luck and keep it heavy \m/

If you wanna check out Circaic after this awesome interview, here ya go: