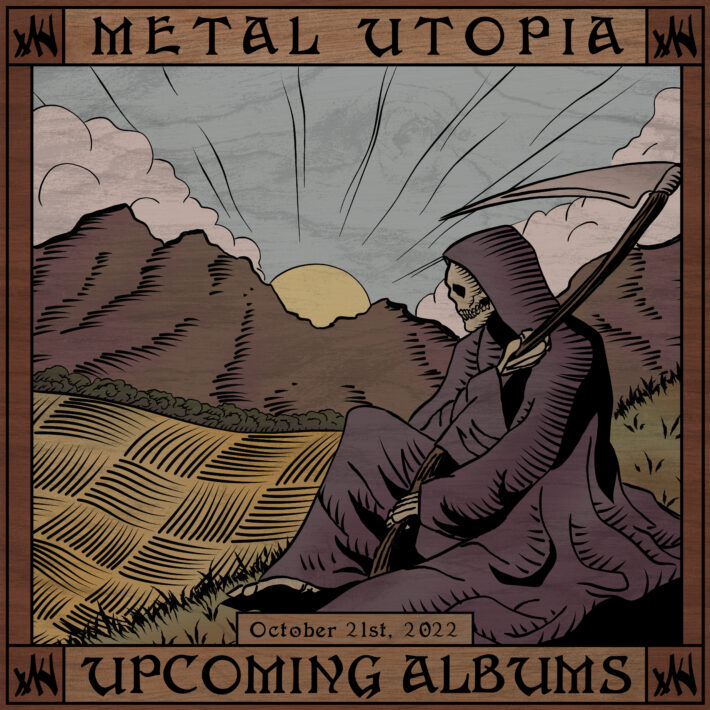 Dumb folk metal is my jam.


The legends in Exhumed are back once again. These guys are masters of their craft. Shoutout to the bestie Ross Sewage.


Some sweet blackened thrash from some Swedish teenagers. The main kid, Mateo Tervonen, is only 17, and is the son of Marko Tervonen, long-time guitarist of melodeath band The Crown.


Some expansive one-man black metal from the UK. Could be very interesting.


Rutger is looking forward to Ggu:ll’s Ex Est, and Wesenwille’s III: The Great Light Above:

Dutch drone/doom metal band Ggu:ll releases their second full-length this Friday. It’s been six years since their debut full-length, so I’m looking forward to hearing how they’ve developed their sound.


Wesenwille is a black metal band that’s also from the Netherlands. This is their third studio album since their foundation in 2018.