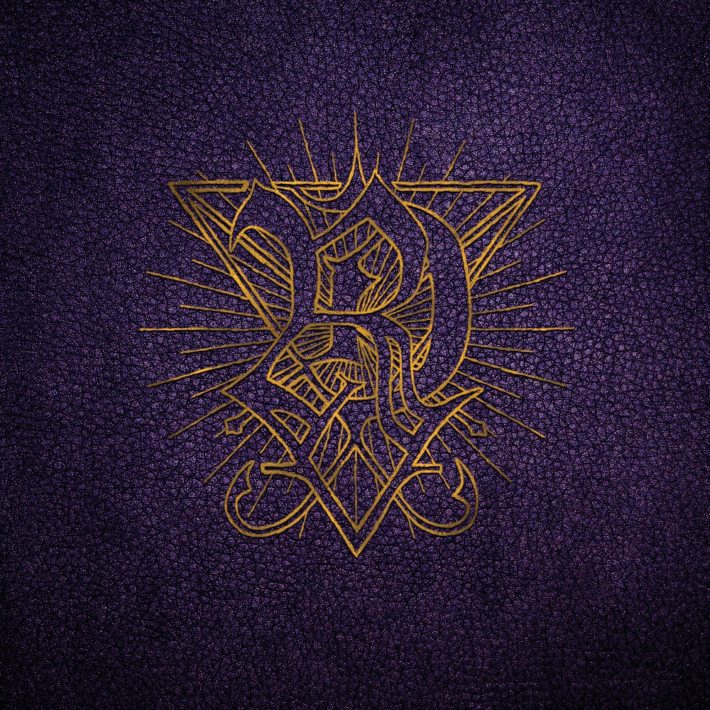 Ritual Dictates are a new band, but you’re already familiar with them. Revocation’s Ash Pearson and 3 Inches of Blood’s Justin Hagberg have teamed up to make, of all things, a grindcore release that pushes the boundaries of what can be considered grindcore. Well, at least, that’s what ended up happening. I suspect their motives were a lot simpler: Make heavy, ridiculous music, and have a blast doing it. They succeeded at that beyond all measure. Whether or not they made something that’s actually good, well, that’s another issue entirely.

Give in to Despair is a very weird mixture of, as you might expect, power metal in the vein of 3 Inches of Blood with grindcore and the heavier death metal of Revocation. Ritual Dictates put absolutely no effort whatsoever into making these styles compatible, instead they just play whatever they want, and to hell what you think of it. The result is something extremely eclectic and jarring. If you go into this expecting a regular grindcore album, it’ll feel something like when you try to go fishing but somehow just pull brightly colored eggs out of the water instead.

This music attacks the listener in a very angular way: Ritual Dictates feels like the dutch angle of grindcore. The riffs come off as very vertical. That is, when the riffs exist. Often, they end up buried in the cacophony, as the noise of the strings become more important than anything that the metal world recognizes as a riff. It’s fine, I don’t end up missing riffs at all. Whether or not the guitars are the focus in a given moment, they writhe forward throughout the sound, suffocating any chance of stagnation or plodding that could possibly threaten this music. Fun aggression is the blood of Ritual Dictates, and it sounds like they knew they needed to rely on it and push forward at all costs.

The vocals are mostly forgettable. The typical growls of a grindcore experience are present, and there’s nothing more that they really contribute to the album. That being said, there are occasionally chants or choruses. These are obviously designed to be sung along to at concerts (see the last few minutes of “Aperiam in Porta”), and they do their job fantastically. They are cheesy, tropey, and arguably bad songwriting, but I love them anyways.

Ritual Dictates is clearly just screwing around on Give in to Despair, which is both their biggest strength and weakness. There is no worry about what works, or even what conceivably could have worked. Instead, the musical minds conjure up whatever they desired in the moment. The upside to this, the entire release is just plain fun. Even when they do a slow section that doesn’t quite hit, or redo the same riff seemingly until the sun dies (looking at you “Last Phase of Life”), there is still an undeniable passion that it’s difficult not to love. Moments that I would normally groan at become, at worst, just forgettable because they were made with love.

The downside to the Ritual Dictates “abandon all necessities” approach to writing is that everything completely falls apart and becomes easily distracted by everything else. The problem with writing what is theoretically a grindcore album that is this wide and expansive is that it sounds like a small child with ADHD was given a pickaxe and told to chase pigeons around until he catches one. Sometimes it’s fun to experience, but sometimes it’s just bizarre and the point gets lost.

Unfortunately, this effort combines my least-liked aspects of its parent bands. 3 Inches of Blood were enjoyable enough, but the cheese got tiring after a while. Revocation are a good death metal band, but they too have a tendency to play it safe. Once you get past the odd genre clash and anything goes mentality, everything settles back down into safety. And once power/grind is something that your brain accepts, the next question is, now what? What does Give in to Despair give you? Unfortunately, not as much as I’d like.

I really, really enjoyed listening to Give in to Despair. Part of that was for the novelty, and once that wore off, I stopped feeling a need to come back to it as often. Will you like it? I have absolutely no idea. Better listen to it and find out. I admire that this piece of art exists, even when I’m squinting in confusion at what it’s actually trying to do.