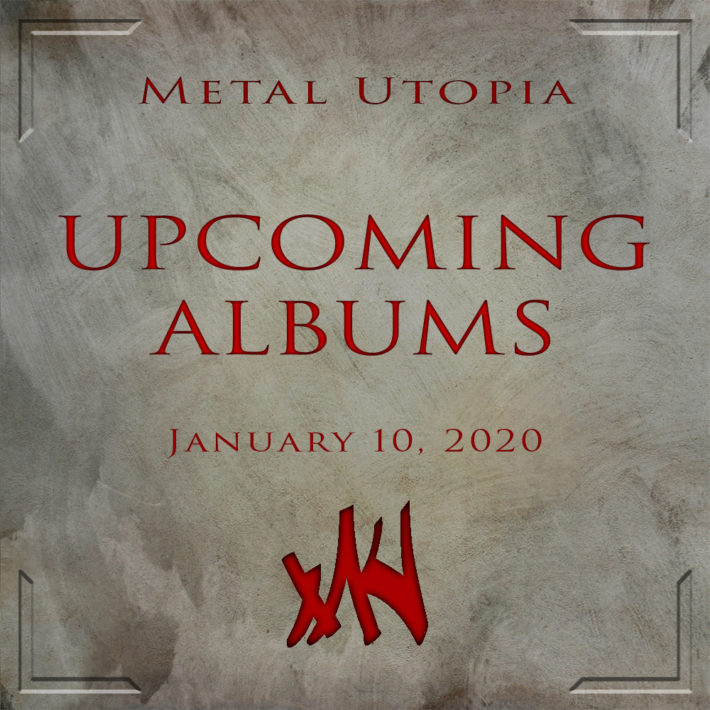 One man atmo-black band is back with a new record in what felt like such a short period of time. Mosaic II is the sequel and gloomier counterpart to Mosaic I and will without a doubt be a great atmospheric black metal record, as all of his previous work has been. It you want some music with an emphasis on atmosphere, then look no further, as Unreqvited have you covered.

Yeah, the bands sounds exactly like you’d expect from the name – utterly filthy sludge. They split up a couple years ago, but now they grace us with their legacy in one neat package.


I don’t know this band but the prospect of it being called Snorlax (after the pokemon I hope) amused me enough to put it here. It’s a one-man project from Australia, it’s black/death metal and it actually doesn’t sound half-bad.


Deicide’s equally edgy younger brother presents us a re-release of their ’97 classic. Come to think of it, it’s nigh time they put out some new material. Dechristianize was dope.


Rick is looking forward to Rage’s Wings of Rage:

Rage is a very prolific band, who provides us a new album every couple of years or less. I’m starting to find this recurrence almost reassuring, and the singles already released have confirmed my expectations: we’re in for an awesome release.

In 2017, Vvilderness released Devour The Sun, one of my go-to feelgood records. This next release (based on the single that’s already available) ought to be great as well!