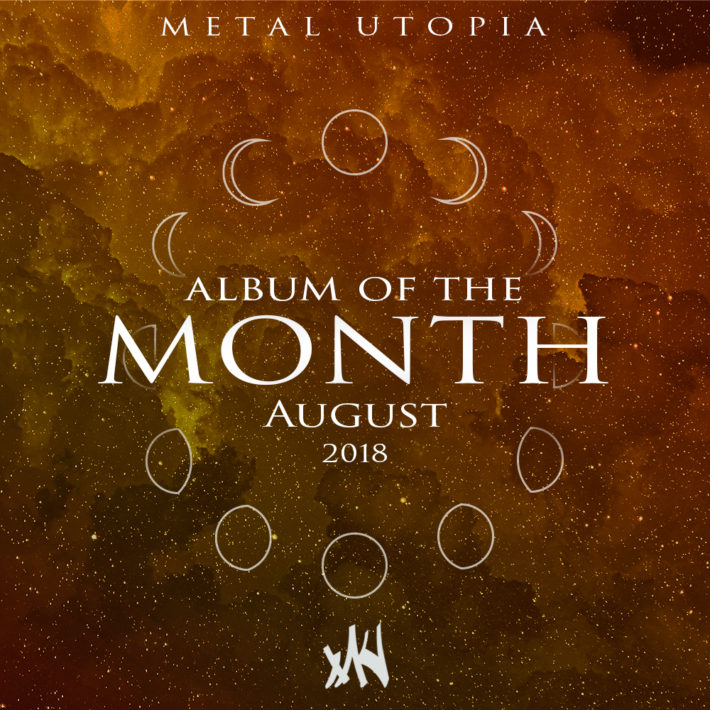 -Our albums of the Month August- 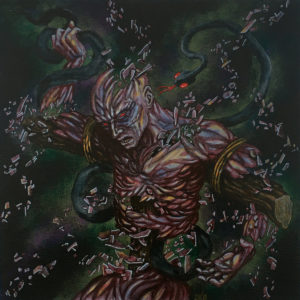 Sinister, ethereal death metal from Australia. With their sophomore release, Convulsing have cemented their place in the growing history of cavernous death metal. 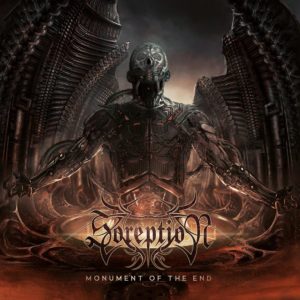 Soreption – Monument of the End

This is Tech Death executed perfectly. Soreption keeps getting better and better with each album. 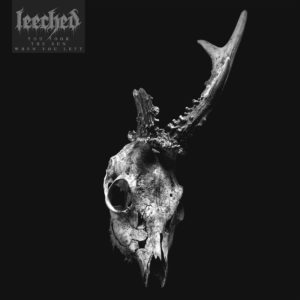 Leeched – You Took the Sun When You Left 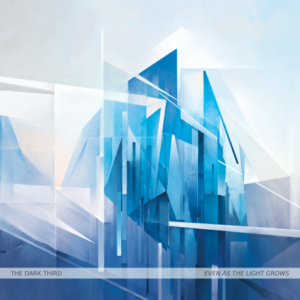 The Dark Third – Even as the Light Grows

Ambient post-rock album. I really enjoy how they are able to expand and grow each song sonically. The amalgamation of sounds is also very cool. There is heavy emphasis on expanding the song through subtle use of orchestration and instruments such as saxophone. 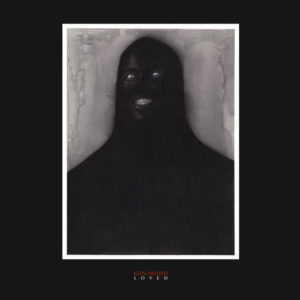 Crushing, caustic, and experimental. KEN mode refuses to be held down by a genre and delivers a fantastic piece of heavy music. 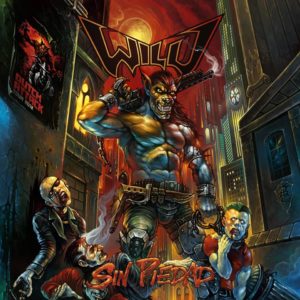 A Spanish heavy metal/power metal album that, sound-wise, fits both genres. It’s got incredible vocals, powerful riffs, fast solos and an overall catchiness to it! 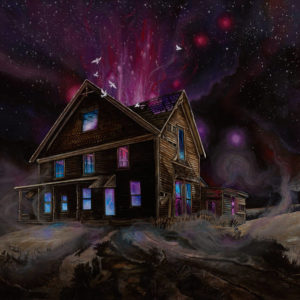 There should be more gloomy, melancholic psychedelia in the world. Ancestors deliver.

Metalcore has been on a slow decline the past decade and this album has been a fresh breath of air. Progressive metalcore might be the only way to save the sub genre and that’s just fine with me. The guitarists and bassist mingle well with each other and exude talent even in their more mundane tracks. 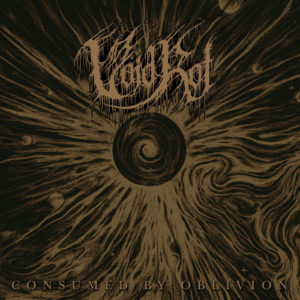 Though it is a short release, it is remarkable cosmic death/doom that hints at a talented band destined for greatness. I can’t wait for more from them.

The National Orchestra of the United Kingdom of Goats – Huntress

It was between this and “Bleed Red” by The Five Hundred. In terms of uniqueness however, “Huntress” easily stole the show this month. 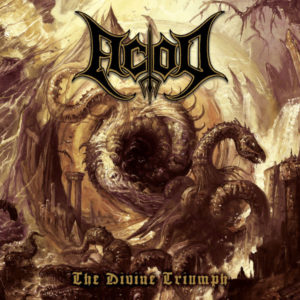 The Divine Triumph is French band AcoD’s fourth full-length album and is a refreshing dose of melodic death metal with influences from black and thrash metal.  For fans of Insomnium, Wintersun, and Dark Tranquility. 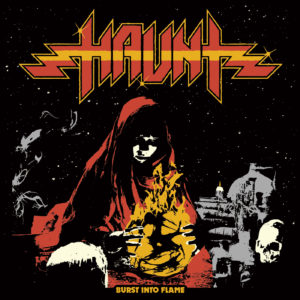 Traditional heavy metal from the US. A promising NWoBHM influenced debut album with a very melodic approach. 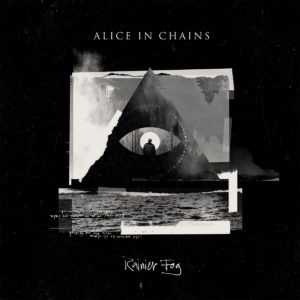 It’s built around meaty riffs and though it’s light for metal it hits hard and they’ve been a favorite band of mine from my youth. Songs are consistent as well. 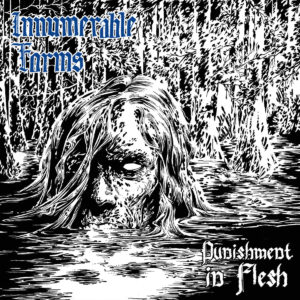 Innumerable Forms brings forth the murky doom sound and production found in metal from the 90’s. Ladened with filthy and elongated doom sections, with alien guitar solos that bring forth the black magic not found in many doom bands, their album Punishment in Flesh is a must listen for metal fans across the spectrum.