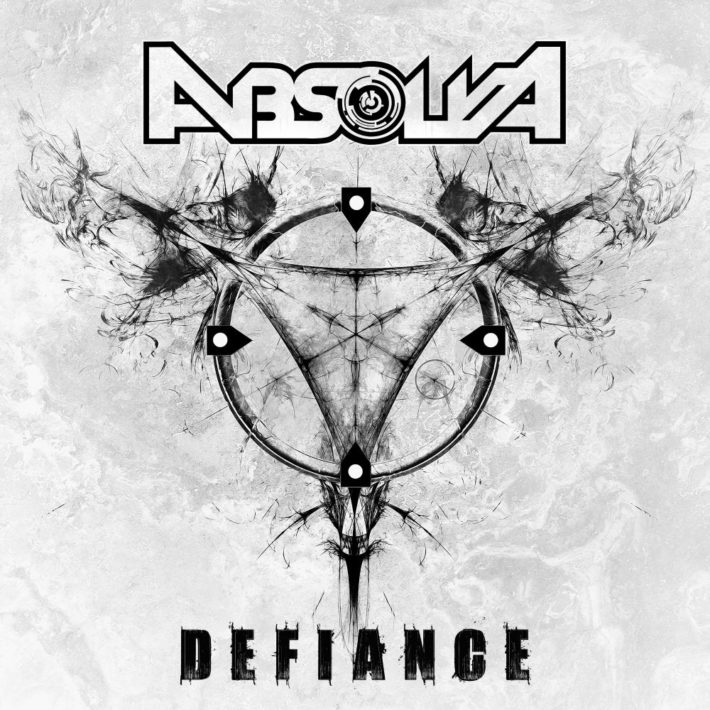 As a critic of metal albums, I will admit there is a constant struggle of maintaining objectiveness concerning the albums that I review. I enjoy listening to some sub-genres of metal more than others, and I’m sure many readers would agree, and this inevitably can skew a critique of an album. That being said, there are questions that can be asked about the music within the album, and with a satisfactory answer, objectively it could be a good album. How distinct is the sound compared to other albums, within or outside the artist? Is there an intellectual presence to the lyrics and composition of the music? How well is the album executed? Does the production enhance or hinder the listening experience? And lastly, does it leave me, the listener, feeling rewarded after dedicating multiple listen-throughs to the album? With these questions in mind, let’s move onto the review.

Absolva evokes the spirit of British metal with their music, and Defiance is filled to the brim with that very spirit. Delicious hooks, power chords, and infectious choruses all can be found within Defiance. Each part of a riff is calculated and tinkered with, producing material that clearly was from the works of experienced professional musicans. The guitars have riffs that are akin to a piece of Willy-Wonka gum that doesn’t lose its flavor until the fifth day of consecutive chewing. It is incontrovertible that Absolva has much familiarity with what makes British metal so distinct and awesome, which is probably due to its members who have toured with big names such as Blake Bayley (Iron Maiden singer 1994 – 1999) and Iced Earth. There is always something to be enjoyed in almost every part of any song in Defiance. Whatever song I choose to play from Defiance, I always feel like I’m surfing a wave of awesomness generated by the god of British metal itself. A gleeful motivation bubbles within my subconscious whenever I listen to this album. The production and mixing of this album do a very good job capturing the essence of British metal. Every instrument present is heard loud and clear with the quality that modern recording technology offers.

It is clear that Absolva has stuck with a formula that can reliably generate catchy riffs. However, this formula has not changed much at all, and Defiance suffers from this lack of evolution. After combing through all of their past material, it was made clear to me that Absolva really has not demonstrated musical growth and maturity in any of their recent albums. By the time I reached Defiance, it felt as if Absolva was like a five-year-old recreating a magazine page by cutting and gluing pieces of pages from other magazines. Yes, they technically made a new album, but no material on it is different otherwise. Defiance sounds exactly like Absolva’s first album Flames of Justice except without the flare and energy present in a debut album. Defiance also suffers from a lack of variety within the album. Despite a (much needed) acoustic break in the middle of the album, Defiance begins to sound like one gigantic homage to British metal bands of the past. Unfortunately, this homage to British metal is a dead horse beaten too many times, and it is not made more clear than what can be heard on Defiance.

Defiance is an experience for a listener that leaves as much of an impression that a sunset in the flat and barren lands of Kansas leaves on a kid sitting in the back of a car staring longingly into the distance, anxious to get to his or her destination. The album is an entertaining listen and most certainly will provide the listener with enjoyable and empowering material, but ultimately it’s a very familiar listen that won’t turn any heads.